Search for a law firm

When is the UK due to leave the EU?
Two years after the UK started the exit process by invoking Article 50 of the EU’s Lisbon Treaty, the UK had been due to leave on 29 March 2019.
Initially they were granted an extension until 12 April 2019, but now EU leaders have given them a six-month extension until 31 October 2019. However, if the withdrawal agreement is ratified by the UK before then, the UK will leave before this date. 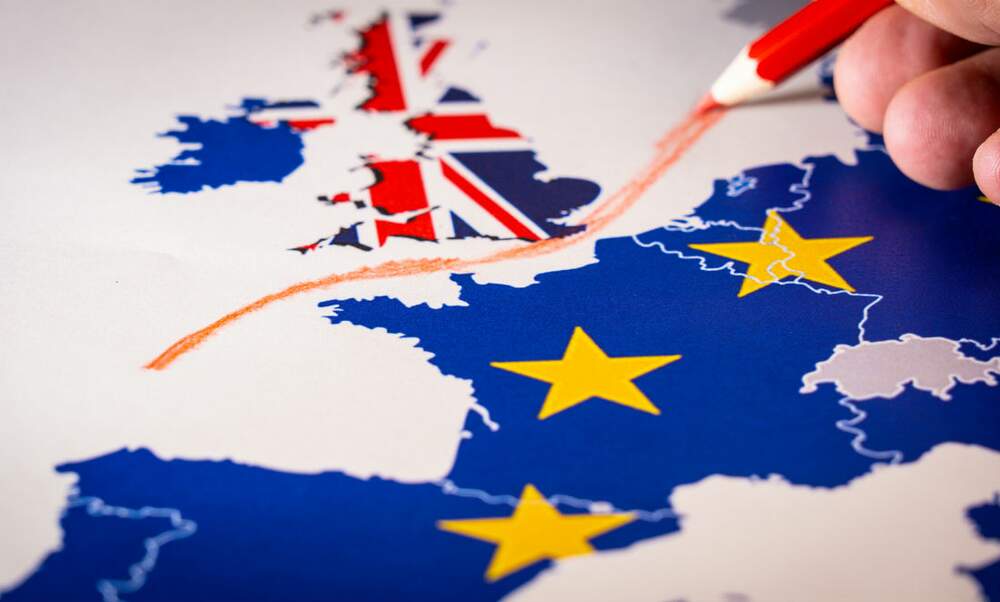 What has happened to the UK economy since the Brexit vote?
Predictions of immediate doom were wrong, with the UK economy estimated to have grown 1.8% in 2016, second only to Germany's 1.9% among the world's G7 leading industrialised nations. The UK economy continued to grow at almost the same rate in 2017 but slowed to 1.4% in 2018, the slowest rate since 2012. In the first quarter of 2019, the UK economy grew at 0.5%.


What has happened since November 2018?
Whereas the approval process of the withdrawal agreement and political declaration in the EU has advanced smoothly, the UK parliament rejected the withdrawal deal in January 2019, prompting fresh talks with the EU, mainly on obtaining added reassurances that the backstop in the Protocol on Ireland/Northern Ireland was meant to be temporary. Eventually, on 11 March 2019, the EU and the UK agreed a legally binding interpretative instrument relating to the withdrawal agreement, and a joint statement supplementing the political declaration.

The aforementioned aim, inter alia, to reaffirm the parties’ commitment to use their best endeavours to start negotiations as soon as possible, and conclude by 30 December 2020 an agreement that supersedes in part or in whole the protocol, including replacing with alternative arrangements the elements of the protocol related to customs and regulatory alignment in goods. The dispute settlement mechanism in the withdrawal agreement (independent arbitration panel) can be triggered by either party, if it considers that the EPRS (European Parliamentary Research Service), is acting in breach of its good faith obligations and aims to apply the protocol indefinitely. Persistent lack of compliance with the arbitration panel’s ruling would enable the aggrieved party to unilaterally suspend its obligations under the protocol, unless and until compliance is ensured.

Furthermore, the parties agreed to start negotiating speedily the future relationship agreements and to set up a specific negotiating track on developing alternative arrangements to ensure the protocol will not apply at all. On 12 March, the UK House of Commons held a second meaningful vote on the withdrawal deal supplemented by the recently agreed documents, including a unilateral declaration by the UK government setting out the UK’s understanding of the effect of some provisions in the protocol. The withdrawal deal was defeated again by a margin of 149 votes.


Is there ambiguity in regards to the validity of the withdrawal agreement?
The withdrawal agreement, if ratified, would be a legally binding treaty and the political declaration is a legally non-binding document; however, despite their different legal nature, they are considered as a package for the purpose of the approval process in both the EU and the UK. The political declaration, is a non-binding text, providing the basis for future EU-UK economic and security cooperation, taking into account both sides’ red lines and principles.

What does the withdrawal agreement contain?

The most vital issue covered by the Withdrawal Agreement is the guarantee of the EU citizen’s rights.
Every single EU and UK citizen who made their life based on the free movement law under the Union Law has the right to be protected after the UK’s Withdrawal. The right of study, work and live in any EU Member State has been the main priority of this negotiation. Therefore, the Withdrawal Agreement safeguard the right of every citizen to continue their life under the same circumstances.


Rights of workers and self-employed persons
The rights of workers and self-employed persons, including frontier workers, are also protected by the Withdrawal Agreement beyond the transition period. In cross-border situations involving the UK and (at least) one Member State at the end of the transition period, the social security provisions address the rights of EU citizens and UK nationals. Social security benefits, including pensions and healthcare will continue to be valid even if they decide to live the country.

Decisions on the recognition of professional qualifications of persons covered by the withdrawal agreement remain valid, while applications pending at the end of the transition period will still be finalised. Regarding the coordination of social security systems, the UK will have to align with future changes to the relevant EU legislation in the application of this part; although some exceptions are provided, subject to the agreement of the Joint Committee created by the Withdrawal Agreement.

Residence rights
The substantive conditions of residence are and will remain the same as those under current EU law on free movement. In the case where the host states opted for a mandatory registration system, decisions for granting the new residence status under the Withdrawal Agreement will be made based on the basis of the exact same conditions set out in the Free Movement Directive (Directive 2004/38/EC): Articles 6 and 7 confer a right of residence for up to five years on those who work or have sufficient financial resources and sickness insurance, Articles 16 – 18 confer a right of permanent residence on those who have resided legally for five years.

© 2020 Lawyers In Cyprus. All Rights Reserved