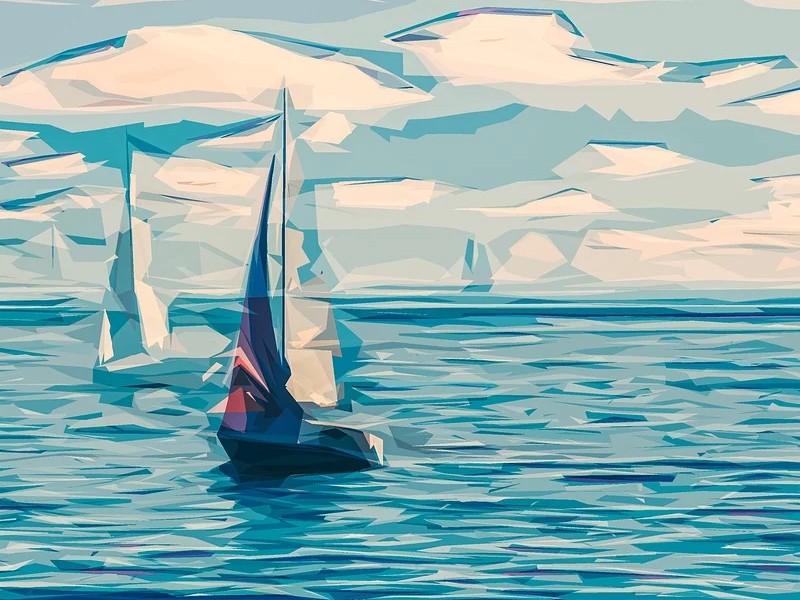 By: A. KARITZIS & ASSOCIATES L.L.C

Charterparties: what happens when the charterers affirm the contract through their conduct?

In April 2022, in SK Shipping Europe Ltd v. Capital VLCC 3 Corp (C Challenger) [2022] EWCA Civ 231, the English and Wales Court of Appeal was called to decide whether the charterers had affirmed the contract through their conduct. Back in 2020, the Commercial Court issued a decision in favour of the owners, whereby the charterers had alleged that the owners of the vessel they had chartered, misrepresented the performance capabilities of the vessel. In terms of factual background, the charterparty in question was concluded in December 2016 for a two-year time period and during the charter period, the vessel’s fuel consumption was more than anticipated. As a result, the charterer alleged that the owner misrepresented the vessel’s consumption performance and the charter had stopped paying hire from June 2017. Although there were issues of overconsumption, the charterers continued to use the vessel and only in October 2017, they attempted to rescind the charterparty for misrepresentation or for repudiatory breach.

As the Court of Appeal emphasised the effect of a reservation of rights is, or at least may be, to prevent conduct which would otherwise amount to an unequivocal affirmation from having that effect. The fact that the charterer undertook to perform a voyage after they raised the overconsumption and misrepresentation issues, was so inherently affirmatory that it overshadowed the charterer’s general reservation of rights.

The importance of this decision is that it should not be assumed that by using the reservation of rights will automatically have in fact, the desired result of reserving the rights. As evidenced in this case, the subsequent conduct of the innocent party will determine the effect of the language “having reserved the rights”.