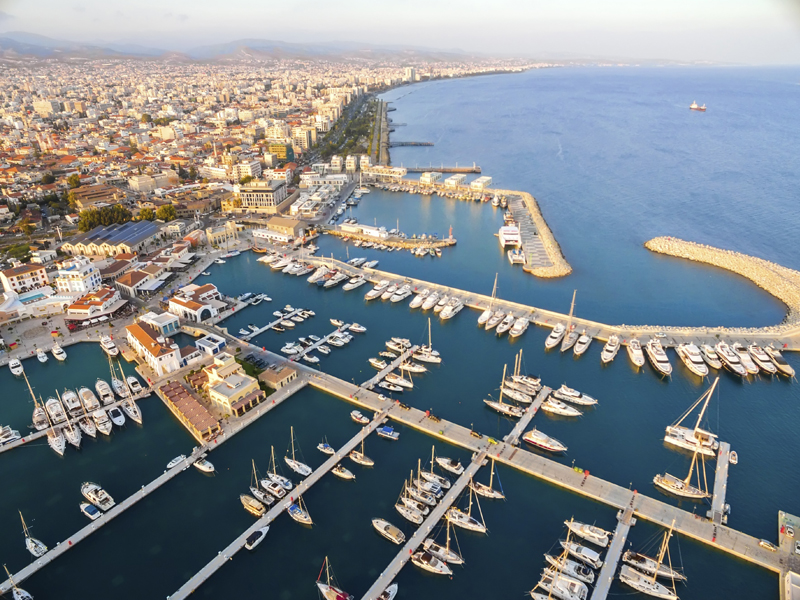 Undeniably, Cyprus is deemed to be a tax heaven for both individuals and legal entities. Its geographic location together with its attractive tax regime and business marketplace, render Cyprus the ultimate destination for investors and businesses who are looking for a dynamic and transparent tax system to meet their current revenue needs. Becoming a tax resident in Cyprus is an attractive option for High Net worth Individuals because of the benefits being numerous, quite appealing, and not easy to disregard. The Cyprus tax residency status can be also very appealing to individuals that are frequently travelling around the world and are not actual residents with a permanent residency status in any country, known as Fiscal Nomads and Perpetual Travellers. Chambersfield Economides Kranos has an extensive experience on tax law issues. Our Law Firm can provide you, inter alia, with professional legal assistance and support with every aspect and/or issue concerning the complex area of tax and practice.
Personal Income Tax Pursuant to Cyprus Tax Regime, individuals who are Cyprus tax residents, are taxed on worldwide income, whereas individuals who are not considered to be Cyprus tax residents, are taxed on income accrued, or, derived solely from Cyprus.

Tax Residency - 183 Days Rule As per the relevant regulatory and legislative framework, an individual can be deemed as a tax resident of the Republic of Cyprus, in case he/ she has physical presence exceeding 183 days in the current calendar tax year. The CY tax year period is identical to a calendar year, covering the 12-months’ period that commences on 1st of January and ends on 31st of December, of each year.

Domicile – Non- Domicile Tax Residents A CY tax resident individual may be considered either as domiciled or non-domiciled (non-dom) in Cyprus. More precisely, pursuant to the provisions of Wills & Successions Law, domicile is defined as follows: •Domicile of Origin •Domicile of Choice

A CY tax resident individual will be treated as non-domiciled in Cyprus, provided that either one of the following two case scenarios applies: a.An individual who has obtained and maintained a domicile of choice outside Cyprus, provided that this person was not a Cyprus tax resident for any period of at least 20 consecutive years preceding the tax year in question; or b.An individual who has not been a tax resident of Cyprus as per the Income Tax Law for a period of 20 consecutive years prior to the introduction of the law (i.e. prior to 16 July 2015). Cyprus Tax Regime offers a plethora of advantages to individuals who are tax residents in the Republic of Cyprus, with relatively low scale income tax rates compare to other EU jurisdictions.

Exemption at the rate of 50% of the remuneration

Special Defense Tax According to Special Contribution for the Defense of the Republic of Cyprus Law of 2002, tax is imposed, inter alia, on income derived from interest, rents and dividends, subject to certain exemptions.

Special Defense Tax Benefits for Tax Resident Individuals Non - Domiciled in Cyprus Pursuant to the recent ‘non-dom’ rules, CY tax resident individuals who are considered to be non-domiciled in Cyprus, are exempted from payment of the special defense tax on dividends, interest and rental income. The Cyprus non-domiciled tax status provides fundamental tax advantages, whereas non-domiciliaries benefit from zero rate of tax, on the following sources of income: dividends, interests, rent, capital gains (other than the ones imposed on immovable property in Cyprus), capital sums received from a pension, provident, medical schemes, or, insurance fund. In summary, if you are looking to become a Cyprus Tax Resident or expand your business operations in Cyprus due to the island’s favorable straightforward tax regimes, Chambersfield Economides Kranos has the unquestionable expertise and in-depth knowledge to assist, represent and advise you in all aspects of Cyprus tax regime, while achieving the maximum beneficial outcome for you.