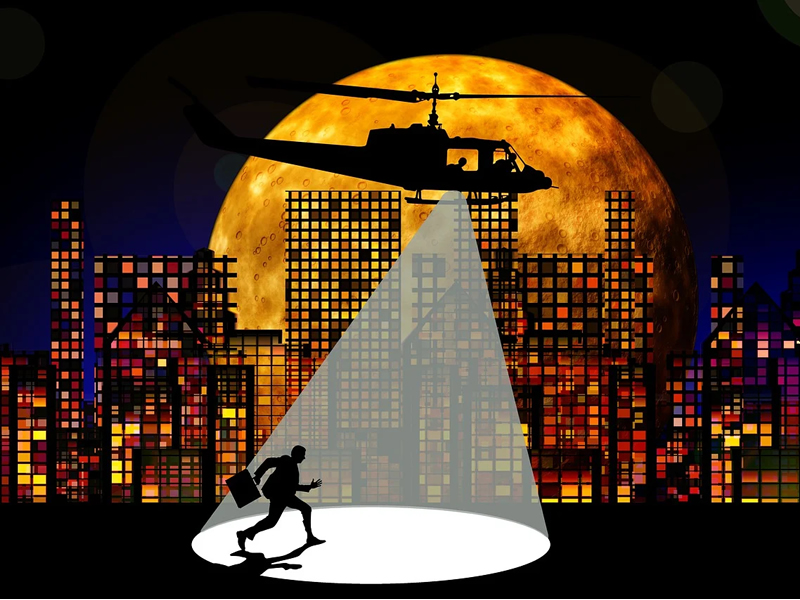 Extradition is a legal process of international cooperation, which allows the transfer/surrender of a person suspected or convicted of committing a crime, from one jurisdiction to another.

Extradition proceedings in the Requested State though, are not concerned with establishing the innocence or guilt of the individual sought (that is a matter for trial in the Requesting State). The extradition process in Cyprus is governed by both, national law on extradition of Fugitive Offenders and the European Convention on Extradition and the additional protocols, as well as any bilateral agreement Cyprus may have ratified with a third State. The relevant legislative Acts are the following:

The extradition procedure is based on international obligations under bilateral and multilateral agreements between different countries - obligations that involve full responsibility and commitment from each Contracting State (Petrov v. Director of Prisons (1996) 1 AAΔ 856 and In re Vaskevitch (1992) 1 (A) AAΔ 136). Such agreements tend not to oblige a state to comply with an extradition request, but provide clear rules under which the request will operate.

For the purposes of extradition law, extraditable offences are offences that are punishable under the laws of both Parties - the Requesting State and the Requested State - by imprisonment or other deprivation of liberty for a maximum period of at least one year, or by a more severe penalty.

Decisive for the extradition of a fugitive is the law of the country from which extradition is sought, in relation to the offences established by the evidence (Jennings v. United States, (1982) 2 All E.R. 104 (HL)). Therefore, the criterion in deciding whether to extradite a fugitive is not whether the offence referred to in the foreign arrest warrant is substantially similar to an offence under domestic law, but whether the fugitive's conduct, if conducted in the requested country, would constitute an offence under that law and would thus bring them against criminal proceedings before the Cypriot courts.

The procedure of an extradition request:

The process of extradition is peculiar; thus, the existence of certain conditions, provided for in the European Convention on Extradition, is mandatory for the legal and effective issuance of an extradition order. The initial step of the proceedings of a fugitive’s extradition is for the Requesting State, through the Government body or its diplomatic representative, to file a request to the Minister of Foreign Affairs of the Requested State, combined with all necessary documents.

According to the European Convention on Extradition, the below requirements must be met in order for the issuance of a fugitive’s extradition order;

Following the acceptance of the above request and relevant documents, the former is directed to the Ministry of Justice and Public Order, who in turn issues an authorisation for the initiation of the extradition proceedings (‘the diplomatic channel’). An oral hearing is then carried out in line with the Commonwealth model law on extradition.

Extradition procedures frequently raise a variety of considerable human rights/freedoms issues, whereas if reasonable grounds exist to believe that if extradited, they will be breached, the extradition request of the fugitive should be refused.

The European Convention on Extradition explicitly states that no extradition shall be executed if there is “material reason to believe that the request to extradite or surrender was made with a view to criminally prosecute or punish the person on grounds of race, religion, nationality, ethnic origin, political belief or legitimate claims under international law to collective or personal rights.” Additional reason which amounts to an absolute bar to extradition is the danger of the individual sought not facing a fair trial if extradited to the Requesting State. It is in principle for the person sought to adduce evidence capable of proving that there are substantial grounds for believing that they would be exposed to a real risk of being subjected to treatment contrary to Article 3 and/or 6 ECHR. Where such evidence is adduced, it is for the Government to dispel any doubts about it. The above reflects the ideals of respect for freedom referred to in the European Convention on Human Rights, International Covenant on Civil and Political Rights and Convention against Torture and so a fugitive cannot be handed over to another state while knowing that there is a good reason to believe that that individual is in danger of being tortured or ill-treated, no matter how serious the crime attributed to them is (Soering v. United Kingdom (App.No 4038/88 7.7.1989)).

The way in which Article 3 of the national Law 95/70 is worded and especially the reference to the fact that the state will refuse extradition only if there are good reasons to believe that extradition is sought in order to prosecute the fugitive for his political views, requires a high standard of proof, which may not be that of beyond reasonable doubt, but it should certainly be much higher than the mere suspicion or doubt, as to the actual intentions of the Requesting State.

Usually, in extradition cases, the Requesting State deems to provide the Requested State with ‘assurances’, that is commitments by the Requesting State promising that the human rights and freedoms of the individual sought will not be breached subsequent to extradition. Whether such assurances will be accepted, is a matter of the fugitive’s defence lawyers to challenge, often by involving experts’ opinions on the general situation and practice in the Requesting State. In any case, the decision on whether to accept the assurances or reject the request for extradition of the fugitive remains to the sole discretion of the Requested State’s Courts. Diplomatic assurances, however, shall not be accepted where substantial grounds exist, indicating that the person sought is in danger of being subjected to torture, inhuman or degrading treatment.

It is worth noting that, bilateral agreements between different countries are constantly evolving, thus an increase in the number of extradition requests is apparent. PELECANOS & PELECANOU LLC is currently handling a pending extradition case, before the District Court of Larnaca, where the individual sought is requested by the People's Republic of China, based on the recent ratification of the bilateral Treaty between the Peoples’ Republic of China and the Republic of Cyprus on Extradition.