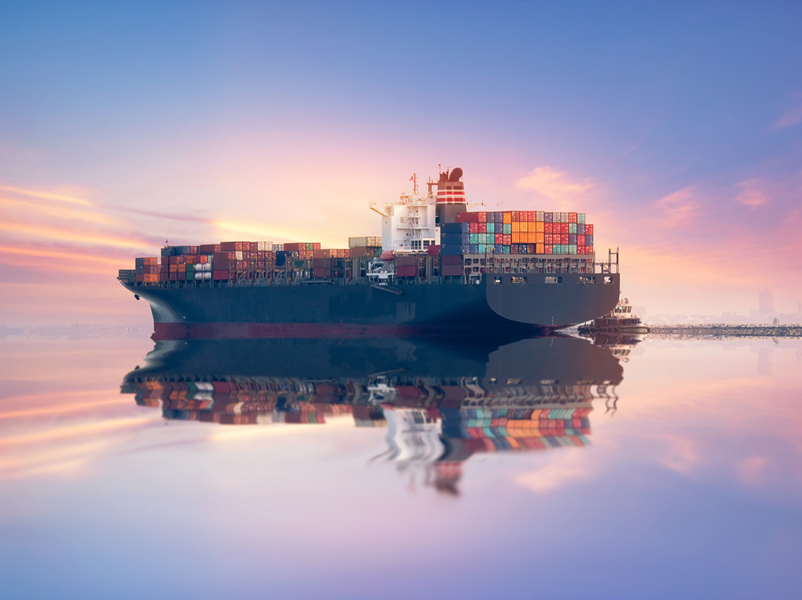 In time charter-parties, disputes may usually arise as to deductions made from charter hire in relation to an alleged under-performance of the vessel. As a matter of law, if a deduction is being made from hire, such deduction must be the result of good faith or be made on reasonable grounds.

As established in the case The Kostas Melas [1981] 1 Lloyd’s Rep 18, in the instance of a deduction for an underperformance of the vessel, the charterer may be required to show that its deductions were made in good faith and its calculations were made on reasonable grounds. In the case that such deductions were not made in good faith or reasonable grounds then the charterer may be liable for breach of contract.

In relation to the phrase “in good faith”, in some cases, the charterers claimed that these words have no effect in the context of a speed and consumption warranty, or, alternatively, as can be seen in The Lipa [2001] 556 LMLN 2,the phrase “in good faith” has not the effect of negating any warranty, as it is the case with the phrase “without guarantee”. Nevertheless, as seen in The Lendoudis Evangelos II [1997] 1 Lloyd’s Rep. 404, the owners may rely on to assert that only significant inconsistencies justify that the description was not given in good faith.

The Tribunal dismissed the charterers’ reliance on the weather routing report and also found that the charterers did not address the question of good faith, to substantiate their off hire claim and to address the claim made by the owners that there was no speed/consumption warranty in the charterparty as the fixture description of the ship was qualified by the words “all details about/in good faith”.

In the present case, the owners were entitled to payment. The Tribunal’s decision was based on the fact that the charterers had not demonstrated that their deduction was made in good faith or on reasonable grounds and as such, they should not have withheld the deduction from hire.