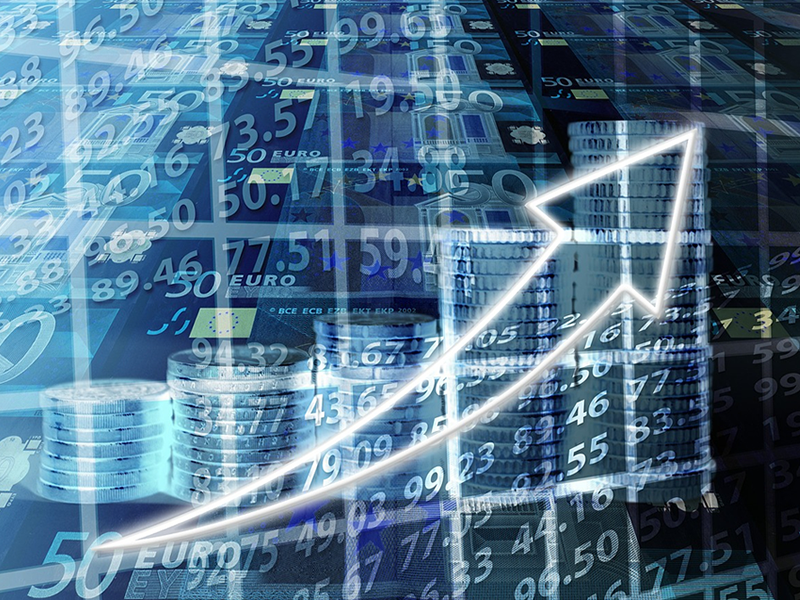 At the same time, it makes a practical contribution to, among other things, the fight against poverty, social exclusion, tackling the energy crisis and the digital transition.

The European Commission (EC) is convinced of the possibilities and prospects of the social economy, hence during the 2014-2020 programming period it allocated around €2.5 billion through its budget to support the social economy, an amount which will increase further in the period 2021-2027.

According to the EC, around €2.8 million social economy operators in Europe offer tangible and innovative solutions to key challenges, employing an estimated 13.6 million people. Wage employment varies between 0.6% and 9.9% in the various member states.

In Spain, for example, there are around 43,000 social enterprises, which directly and indirectly employ 2.2 million people. As a result, the turnover of the social economy in the country corresponds to 10% of the Gross Domestic Product (GDP) of the country.

Another example are cooperatives, which account for 83% of the agricultural market share in the Netherlands, 79% in Finland and 50% in France.

It is understandable that social enterprises gain even greater perspective given the economic uncertainties surrounding the EU and the Eurozone. The EU recognizes their potential to contribute to the “green” transition by developing sustainable practices, goods, and services for example in the areas of circular economy, organic agriculture, renewable energy, housing and mobility.

Describing the main characteristics of social enterprises, the EC notes that the enterprises should be innovative, through the goods or services they offer and employ the most vulnerable members of society, contributing to social cohesion, employment and the reduction of inequalities. The businessεσ, also need to be independent, have inclusive governance and with limits on the distribution of profits and/or assets.

In Cyprus, things are moving somewhat slowly, and the concept of Social Enterprise (SE) is still at an early stage. This is even though all those components required for the development of a social enterprise and social economy ecosystem, such as altruism and a sense of solidarity, are pervasive in the society.

All this is recorded in the research carried out by the EC on social enterprises and their ecosystems in Europe (Social enterprises and their ecosystems in Europe — Comparative synthesis report), which has been published in 2020. It is specifically stated that the sector, in our country, is underdeveloped and extremely small as it consists of approximately 190 entities, while at the same time pointing out the absence of a competent relevant legal framework.

Nonetheless, in Cyprus the process of forming the competent legislative framework governing the operation of Social Enterprises is underway and hopefully will be finalized within 2023.

In view of this discussion, it is particularly important to point out the need to create an environment that will favour, through specific tax and other incentives, the attraction of interest in creating SEs in Cyprus. The relevant operating regulations should be understandable and applicable, and the incentives granted should be economically attractive (business oriented), so that the ecosystem of social entrepreneurship in Cyprus can be fully developed on the right basis even if its specifications at this stage are not completely consistent with the Cypriot reality.