Start-ups at the Odeon of Herodes Atticus 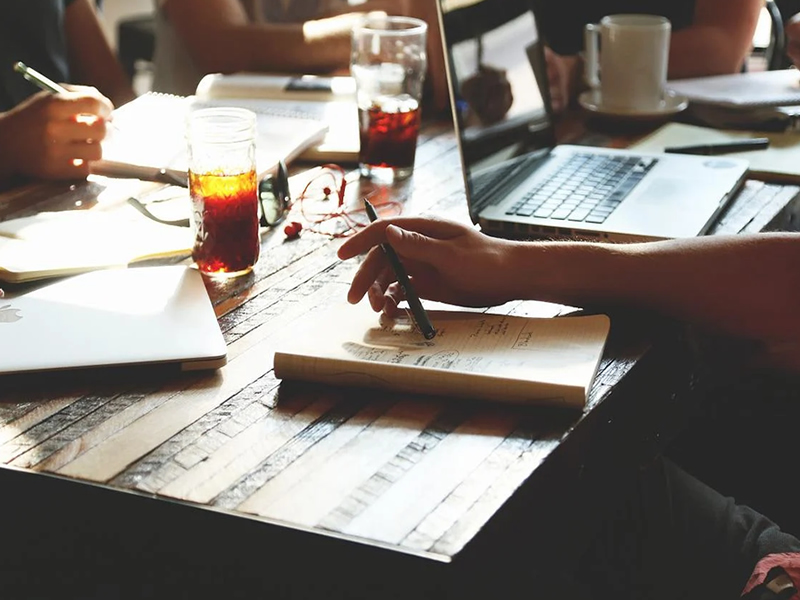 I recently attended Endeavor's 10-year anniversary celebration of setting up an office in Greece. Endeavor is a global, non-profit organization that supports high-impact entrepreneurs in emerging markets to fuel economic growth.

The event was held at the Odeon of Herodes Atticus and included a very interesting discussion, in which the Prime Minister of Greece, Kyriakos Mitsotakis and the Greek-born co-CEO and Chief Content Officer of Netflix, Ted Sarandos, participated.

Listening to the positions of the Greek Prime Minister during the discussion moderated by Linda Rottenberg -the co-founder, and CEO of Endeavor, one could recognize many of the ingredients that make the country an attractive business and investment destination. With that being said, we do not embrace the opinion that what the Greek Prime Minister mentioned is perfectly implemented in practice, nor that Greece has turned into the ideal destination for start-ups.

Mr Mitsotakis mentioned that when making decisions long-term thinking and a clear vision for what you want to achieve are of primary importance. Even more so for a country that is coming out of a very difficult period that lasted more than a decade, this way of thinking is required to identify the country's comparative advantages and align daily actions, something that had not been done in the past. One of Greece's weaknesses during previous years was the failure to capitalize on the Greek public universities and their graduates, who, as the Prime Minister pointed out, would like nothing more than to succeed in their country.

Commenting on the period of the pandemic and the difficult decisions that were made, he mentioned that they seized the opportunity to take advantage of technology and digitization and thus the entire vaccination process was executed digitally. The Greek Prime Minister’s mentality might have been developed while working in the private sector in the past. More specifically, while he was involved in the creation of the first venture capital fund in Greece. That is why he appears to give special importance to data and its utilization during the decision-making processes. Later, he described the characteristics of the perfect politician--but allow us to strongly doubt one actually exists out there: being positive, being honest, explaining the impact and implications of your decisions, and resisting populism. "There will always be someone who will suggest easy solutions to difficult problems, as if they have a money-making machine and can spend it freely", the Prime Minister said. I imagine that dozens of political figures of recent years with such… brilliant ideas pop up in your mind a!

The Prime Minister also appeared ready for major business ecosystem innovations. Cutting edge actions that interconnect education with start-up entrepreneurship centres, the private sector, and the public sector. The pandemic may have shown that, ultimately, in extreme situations, businesses need government intervention to survive and maintain jobs, but, at the same time, the public sector needs the expertise and innovative solutions of the private sector to provide high quality and technologically advanced solutions.

The Prime Minister made particular reference to leveraging the Greeks in the diaspora--possibly due to the presence of Sarandos at the event, mentioning that approximately 500,000 talented Greeks had left Greece during the crisis and they have accumulated significant knowledge and skills that could be of value to the country (either by them returning to it or assisting in formulation new strategies and policies that would take the country forward). Developing his reasoning, he explained that Greece is a large enough market to test ideas and products and in a particularly favourable geographical position for companies that want to develop in new markets (Cyprus is not the only place in the centre of the Earth, after all!). Mr Mitsotakis did not claim the lead in the field of Research and Development and admitted that they copied the best practices of other countries in this matter, while also providing the appropriate tax incentives.

So, listening to the above and many more that the Greek Prime Minister mentioned during his remarks I felt more confident about WiRE’s decision to create a company in Greece and expand into the Greek market. If what the Greek Prime Minister mentioned works, even partly, it will soon be seen in practice. Otherwise, we will be left with the satisfaction of having watched an excellent show, in a historic venue, about what a modern state should look like and what the characteristics of a modern, pragmatic leader are.