Understanding your right of access to a lawyer upon your arrest 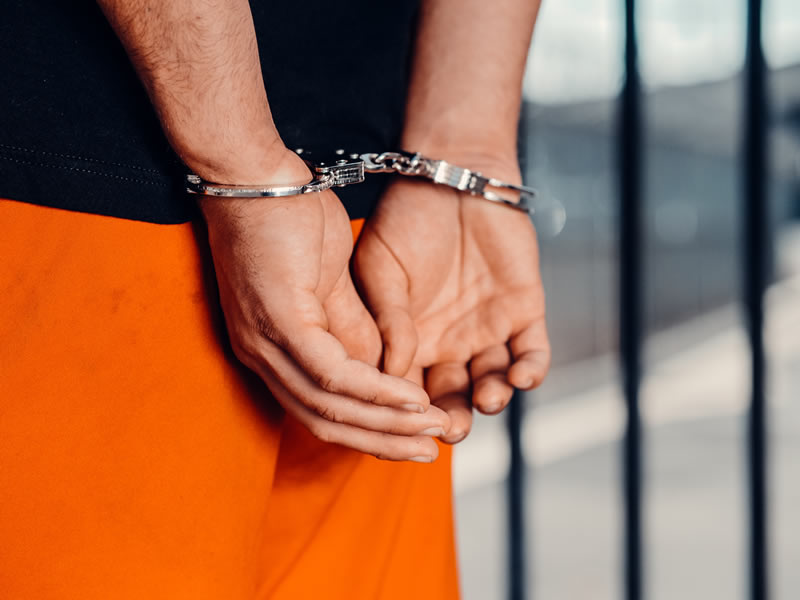 Have you been arrested? Do you know that amongst your legal rights while under arrest, you are entitled to request and have a lawyer present to assist you and guide you through the police investigation?

Knowing and understanding your rights during the time you are under arrest is an essential aspect of the concept of fair trial.
The right of access to a lawyer at the pre-trial stage of criminal proceedings is a fundamental procedural safeguard for suspects and defendants in criminal proceedings and is guaranteed by both National Law and EU Law and Council of Europe standards.
According to National law and the European Union and European Convention of Human Rights standards that govern the scope of the right of access to a lawyer, a person who is arrested:
• immediately after his/her arrest and without unjustified delay, must be informed of his/her right of access to a lawyer and his/her right to free legal assistance and the conditions required for the provision of such assistance.

• immediately after his/her arrest, must be provided with a Letter of Rights, drawn up in a language comprehensible, by which he/she will be informed amongst others, of:

o the right of access to a lawyer,
o the right to free legal aid,
o the right to have a private meeting and communication with the lawyer representing him/her, at any time, including, prior to his questioning by the Cyprus Police or other competent authority or before he/she is brought before a court,
o the right to request the presence and participation of his/her lawyer during his/her interrogation (meaning the ability of a lawyer to provide clarification to his/her client in relation to the procedure to be followed and to legally advise him/her on his procedural rights to his/her questioning).
o the right to request the presence of his/her lawyer during a search or collection of evidence, if the suspect or the accused is entitled to attend the specific investigative act, in accordance with the provision of the applicable legislation.

• must be given an opportunity to read the Letter of Rights and must be allowed to keep it in their possession throughout the time that he/she is deprived of his/her liberty.

• is entitled to have access to a lawyer:
o prior to his/her questioning by the Cyprus Police or another competent authority,
o prior to being brought before a court,
o during the investigation or the collection of evidence by the Police or other competent authority. During the following investigative or evidence-gathering acts:
(i) identity parades;
(ii) confrontations;
(iii) reconstructions of the scene of a crime.
o after the deprivation of liberty, without unjustified delay.

• is entitled immediately after his/her arrest and without undue delay to communicate in person by telephone with a lawyer of his choice without the presence of any other person.

Why do I need a lawyer upon my arrest?
The significance of the right of access to a lawyer at the pre-trial proceedings, lies in the fact that it contributes to a whole range of fair trial principles and procedural rights, such as the right to non-self-incrimination , the right to competent and effective legal advice and the right to have adequate facilities for the preparation of a defence . A lawyer will provide the arrested person, amongst others, with all the necessary information about the procedures for challenging or reviewing his/her arrest and preparation of his/her defense.

As it was recognised in Salduz v. Turkey, application no.36391/02,27.11.2008 and A.T. v. Luxembourg, application no.30460/13, 09.04.2015, a suspect being placed in custody is in particularly vulnerable position and a very stressful moment and such condition can only be compensated for by the assistance of a lawyer. The emotional state of the arrested or detained persons may not enable him to understand his rights necessarily fully or sufficiently, or what the police officer will inform them verbally or the arrest warrants or the search warrants or any documents will be provided to him the police, and which are often written in legalistic terms.

Sometimes, police officers may try to encourage the arrested person to waive his/her rights, especially the right of access a lawyer and even to confess. In Panovits case, application no.4268/04, decision dated 11.03.2009, Andreas Panovits, a 17-year-old Cypriot, was not offered legal assistance, immediately after his arrest nor before he was questioned and confessed his guilt after being subjected to police questioning for about 30-40 minutes. The ECtHR held that, due to the absence of consultation/advice by a lawyer or his guardian, “it was unlikely that he could reasonably appreciate the consequences of his proceeding to be questioned without the assistance of a lawyer in criminal proceedings concerning the investigation of a murder”.
The ECtHR found his defense rights had been breached and concluded that there had been a violation a violation of Article 6 § 3 (c) in conjunction with Article 6 § 1 of the Convention on account of the lack of legal assistance to the applicant during police interrogation.

In conclusion, it is noteworthy that ECtHR has emphasized that, “prompt access to a lawyer constitutes an important counterweight to the vulnerability of suspects in police custody, provides a fundamental safeguard against coercion and ill-treatment of suspects by the police, and contributes to the prevention of miscarriages of justice and the fulfillment of the aims of Article 6, notably equality of arms between the investigating or prosecuting authorities and the accused ”.