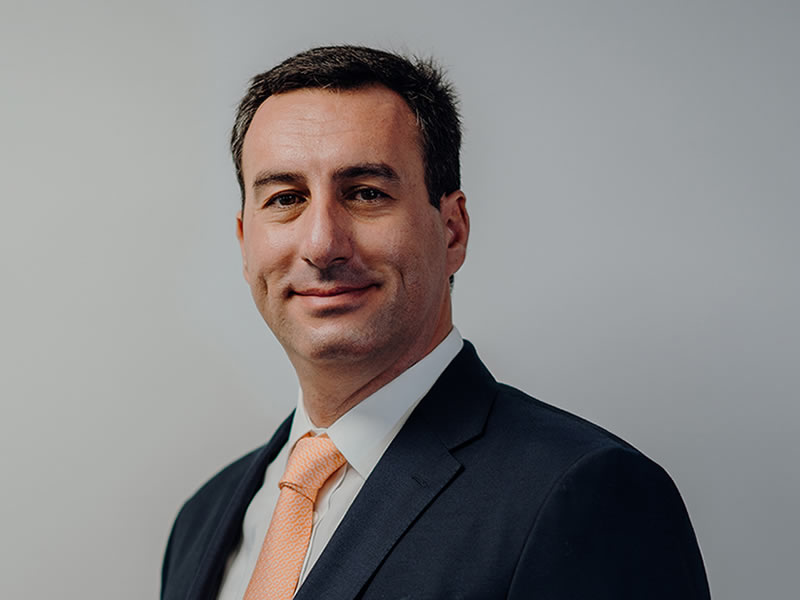 Inflation is the rate of increase in prices, meaning that you need more money to buy the same product or service. By extent, if your salary remains the same then your purchasing power will decrease as you will be able to buy less with it.

Higher inflation tends to have a disproportionate impact on low-income consumers, as they are the ones with the least “room” to accommodate changes/ increases in prices. Thus, with persistent inflation the level of inequality rises.

Inflation also affects interest rate levels. The higher the inflation rate, the more interest rates are likely to rise. This occurs because lenders will demand higher interest rates as compensation for the decrease in purchasing power of the money they are paid in the future. The US Federal Reserve and the UK’s Central Bank have already increased rates in the past few months; the ECB has signalled that it will soon follow.

With inflation likely to persist for a few years and interest rates progressively rising, low-income groups will be hard hit. This will come at a time when various government subsidies granted during the pandemic (e.g. subsidised interest rates on house purchases) will end, which will likely magnify pressure on households.

The expected stagflation (stagnant, not growing, economy and persistent inflation; last seen in the 1970s) will put a strain on society, as millennials and generation Z have never experienced anything like this. They have spent most of their lives in a low inflation, low interest rate environment which is the exception rather than the rule. As the saying goes “those who do not learn history are doomed to repeat it”, to which the extension is "and those who have learned history are doomed to see others repeat it”.

These changes are coming at an interesting time for Cyprus. Since the start of the year more than 14,000 Ukrainians have arrived; thousands of Belarussians and Russians have followed. Real estate rents have started increasing and office space is becoming scarcer. These arrivals are in addition to those from Lebanon, who accelerated over the past three years. Is the country ready to accommodate such an increase in population? Is its infrastructure, i.e. schools, hospitals, etc, ready to accommodate such a diverse group of residents? What about the changing geopolitical environment with the confrontation between the EU and Russia and the rapprochement between Israel and its neighbours, including Turkey?

Let’s be naïve, like someone falling in love for the very first time, and assume that Cyprus is ready to accommodate the above. What about its workforce? Is it ready? And what about government finances and those of banks, where salaries are linked with inflation? Happy days ahead!

With more affluent individuals moving to Cyprus, the momentum for change – already underway – will accelerate. It’s important to navigate this environment by embracing change, rather than trying to fight against it. Unfortunately, those who will need convincing are those who are likely to be worse off at the start of this journey as they will see their spending power come under pressure before reaping any rewards from being able to have a better lifestyle or more opportunities. The timing could not be worse, as we are entering an election year. The good thing is that once in power; the new government can backtrack on its populist rhetoric and embrace change. Time will tell.