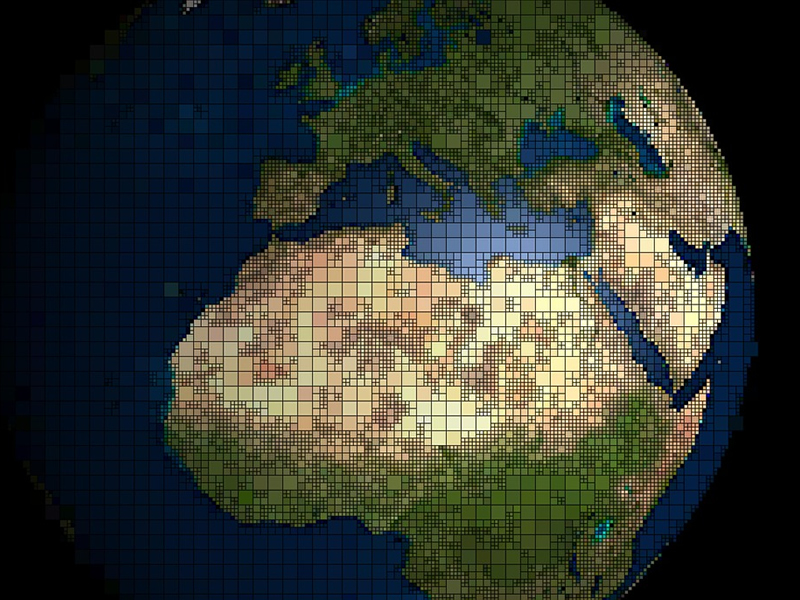 As a consequence of the globalization, international law becomes relevant not only for Cyprus lawyers but also for other professions who wish to have a global reach.

In Cyprus, international law has a huge significance as the consequence of the globalization brings with it countless changes in many levels.

States are more mutually dependent today than ever. This kind of dependency creates new prospects, modernization and a totally new market. Unfortunately this fuels also new potential pressures but, even, conflicts between countries.

The relative new phenomena of a globalized society gives rise to some researchers of international law not only in Cyprus but also abroad  to lay emphasis on the prominence of the international legal system.

Cyprus as a small state which supports it’s economy basically in tourism  is relatively contingent to its relations with other countries. Cyprus imports are higher than its exports. The local business are relatively small. However services branches such as lawyers in Cyprus, financial, corporate and fiduciary businesses in Cyprus realizes the importance of expanding their business towards the large global market that is today so accessible.

International law retains its actors and its sources. Power and the interests of the inter-state relations can many times be defined from how high the bar is set from the local business in the international arena. From this perspective, we can come to the conclusion that international law and Realpolitik’, are closely associated.