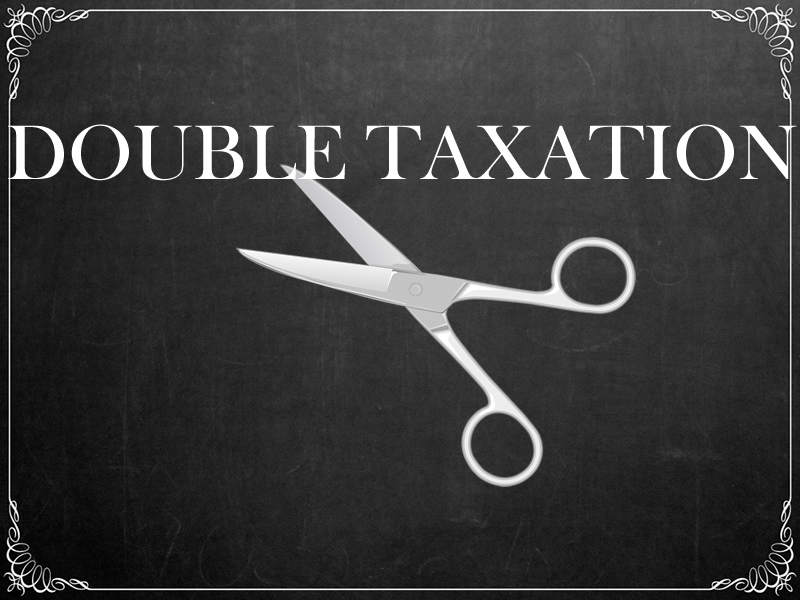 Cyprus has established Double Taxation Treaties with multiple countries that aim to remove the double taxation of income or gains that arises in one region to another region.

They work by dividing the tax rights each country claims by its domestic laws over the same income and gains.

*7 Denmark - The existing Convention shall cease to have effect as from 1.1.2012

***The treaty between Cyprus and the Union of Soviet Socialist Republics

is still in force.