The new CSRD Directive puts Sustainability in the right context 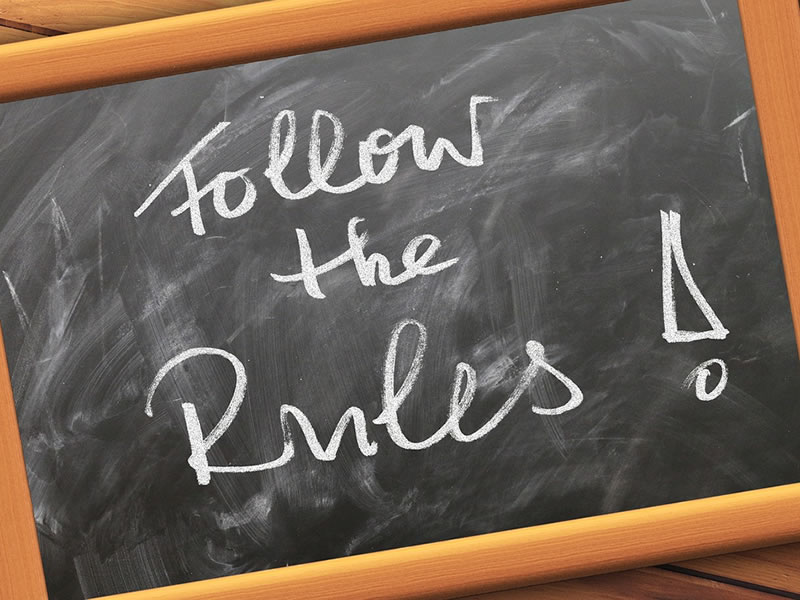 Recently the European Parliament, took a decisive decision on the future of Europe. It approved the Reporting Rules on the Corporate Sustainability Reporting Directive (CSRD) in a practical move aimed at making the European Union (EU) a global leader in Sustainability reporting standards.

With the CSRD, an evolution of the existing Directive on Corporate Social Responsibility (CSR), transparency in matters of Environment, Social and Governance affairs (ESG) will now be a norm and gradually a regulatory compliance obligation for companies and business operations, starting with public and financial companies (Banks, Fund Managers, Investment Funds). Indicatively, around 50,000 companies will be covered by the new rules, compared to 11,700 today. Additionally, the new EU Sustainability reporting requirements will apply to all large companies, whether listed or not. Non-EU companies with significant activity in the EU (with a turnover of more than €150 million in the EU) will also have to comply. Listed small and medium-sized enterprises (SMEs) will also be covered, but will have more time to adapt to the new rules.

The existing legislation around Sustainability issues, especially after the COVID-19 crisis and the rapid development of technology software providing efficient solutions on compliance matters (FinTech/RegTech),the regulatory authorities and society largely were considered as insufficient and unreliable to cover all the ESG areas (Environmental, Social, Governance).

As we noted in a previous article, last July, CSRD, following the official adoption by EU Member States is introducing more detailed reporting requirements on companies’ impact on the environment, human rights and social standards, based on common criteria in line with the European Green Deal and primarily climate goals. The European Commission is expected to approve the first set of standards by June 2023 with the aim of ensuring uniformity in the data submitted by companies, as they must provide reliable information and will therefore be subject to an additional independent certified assurance (audit by qualified persons). Simply put, soon a company’s financial data report (Annual Report) and Sustainability report will be on an equal footing and investors will have comparable and reliable data at their disposal. Companies should also provide stakeholders with digital access to all information related to Sustainability issues.

CSRD is one of the cornerstones of the European Green Deal and the Sustainable Finance Agenda Road Map as part of the EU’s broader policy of companies and business’ commitment to human rights obligations as per the biggest umbrella of United Nations (UN) Sustainable Developments Goals (SDGs-2015), primarily targeting to reduce their impact on the planet (Climate Change – Net-Zero emissions). According to the European Parliament announcement, the Council of the European Union is expected to confirm approval of the proposal by November 28, 2022, which will then be published in the EU Official Journal and enter into force twenty (200 days after the publication. The Member States are obliged to transpose the new Directive into their national legislative framework, and it is expected that the Directive (2024) will enter into force at the beginning of next year at the latest. The rules will take effect cumulative between 2024 and 2028.