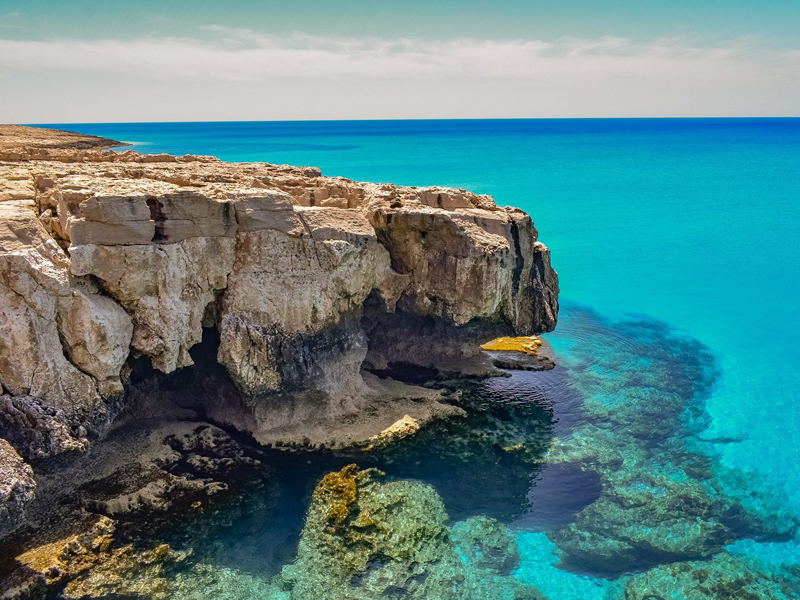 Cyprus has persistently been an important trading post between Europe, Africa and the Middle East and throughout history has always been attracted by foreign powers.

The first known human activity on the island dates to around 7000 BC. Archaeological ruins from this period include the well-preserved Neolithic village of Khirokitia, and Cyprus is home to some of the oldest water wells in the world.

Cyprus was settled by Mycenaean Greeks around the 2nd millennium BC. As Cyprus was always of strategic importance in the Middle East it was consequently occupied by several major forces of each era. These forces includes the empires of the Assyrians, Egyptians and Persians. In 333 BC the island was, seized by Alexander the Great. Following rules in the island was the Ptolemaic Egypt, the Roman Empire, the Byzantines, Arab caliphates for a short period, the French Lusignan dynasty, the Venetians. In 1570, a full scale Ottoman attack with 60,000 troops brought the island under Ottoman control, despite rigid resistance by the inhabitants of Nicosia and Famagusta. Ottoman forces capturing Cyprus massacred Greek and Armenian Christian inhabitants and three centuries of Ottoman control was followed.

Cyprus was placed under British administration in 1878. On 16 August 1960, Cyprus attained independence after the Zürich and London Agreement between the United Kingdom, Greece and Turkey. The new established government posts and public offices were allocated by ethnic quotas, giving the minority Turkish Cypriots a permanent veto, 30% in parliament and administration, and granting the three mother-states guarantor rights. The UK retained the two Sovereign Base Areas of Akrotiri and Dhekelia. 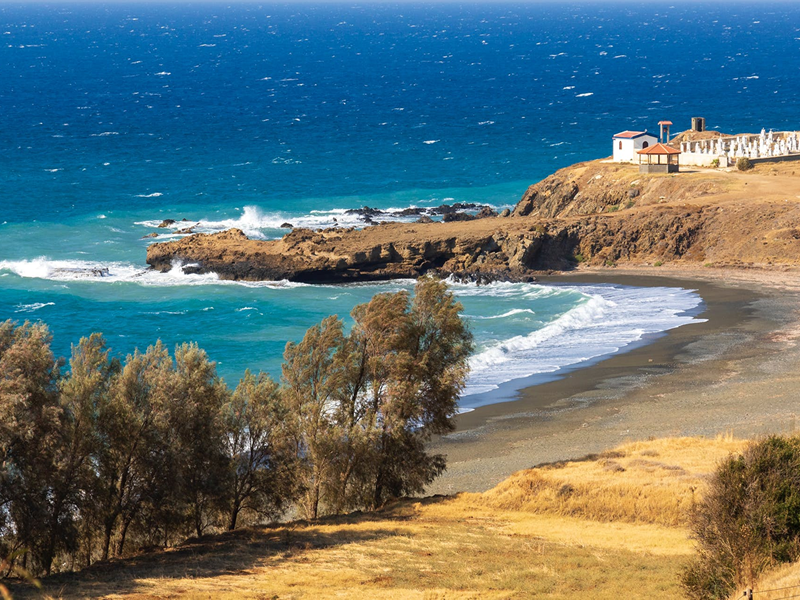 The island had an advanced, high-income economy with a very high Human Development Index until it was affected by the Eurozone Financial and Banking crisis in 2012.

According to the latest International Monetary Fund estimates, its per capita GDP is today just above the average of the European Union.
Cyprus has been pursued as a base for several offshore businesses for its low tax rates. Tourism, financial services and shipping are significant parts of the economy.

Recently significant quantities of offshore natural gas have been discovered in the area known as Aphrodite in Cyprus' exclusive economic zone (EEZ). Cyprus and Israel has established their maritime border in 2010, and in August 2011, the US-based firm Noble Energy entered into a production-sharing agreement with the Cypriot government regarding the block's commercial development