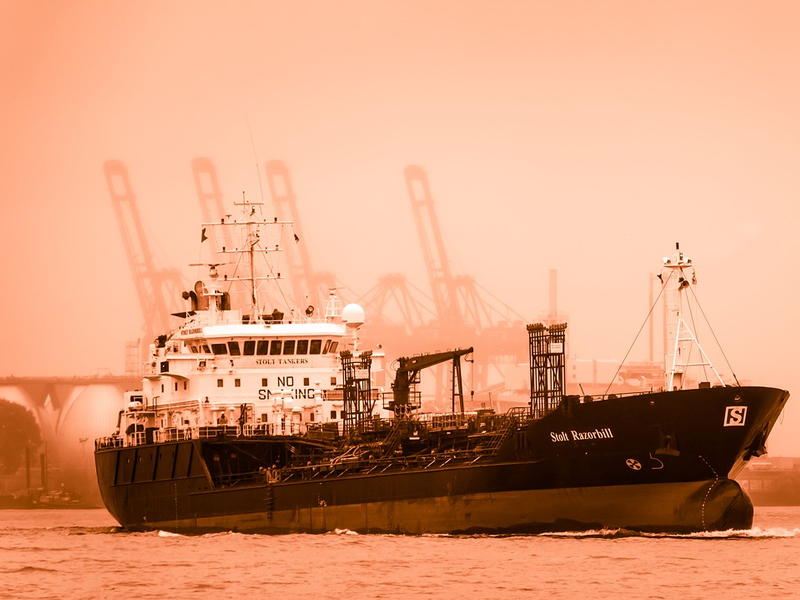 Cyprus is the third most populated island in the Mediterranean Sea. It is strategically located at the crossroads of Europe, Africa and the Middle East.

Traditionally Cyprus has always been at the heart of the seafaring trade and therefore always functioned as an important centre for trade and commerce.

Today as a member of the European Union it remains an optimal business base. It is one of the most attractive locations for foreign investments worldwide. Foreign companies have been given the opportunity to invest and establish business in Cyprus on equal terms with local investors as no distinction is made between foreign and Cypriot companies.

Cyprus despite its small geographical size has developed into a major ship management centre attracting foreign ship owners and ship management companies through the highly favourable tax provisions available to them on the island as well as many other non fiscal advantages offered to this sector. These shipping entrepreneurs have helped develop the island into a fully-fledged shipping centre combining both a sovereign flag and a resident shipping industry which is renowned for its high quality services and standards of safety.

Cyprus has an open registry allowing non Cypriot citizens to register ships under the Cyprus flag.

The recent agreement reached between the Eurogroup and the Cypriot authorities on the key elements for a future macroeconomic adjustment programme and in relation to the commercial banks in Cyprus, have not affected the Shipping sector .The Department and the Registrar of Cyprus ships have been and will continue to operate as usual according to the Ministry of Communications and Works announcement of the 27th of March 2013.

As the announcement explains, the reason for this is that the Cyprus tonnage tax system is ‘locked’ for ten years. Unlike the other tonnage tax schemes, the Cyprus scheme is one of the schemes for which the European Commission has determined that it complies with the European Union State Aid Policy. The situation which has emerged has no direct or indirect effect on the Cyprus tonnage tax scheme. The main reason for this is that although the Cyprus flag fleet ranks amongst the 10 largest in the world, the banks in Cyprus, historically, have not been active in ship financing.

Thus the recent developments are not affecting and have had no impact on the financing of Cyprus ships.

All the above have prompted the establishment by many European entrepreneurs of local companies with fully fledged offices on the Island.

There is an extremely favorable taxation regime and fiscal benefits available for ship-owners, crew members and ship management companies:

The greatest advantage of Cyprus is considered to be the special taxation regime for shipping companies: Ship-owners, charters and ship managers participating in the Cyprus tonnage tax system are exempted from income tax and any other tax or levy on dividends paid to shareholders on interest earned on working capital and on any profit made from the sale of a qualifying ship.

The new Cyprus tonnage system for Cyprus Merchant Shipping was approved by the European Commission in March 2010 as complying with the requirements of the EU acquis in accordance with the relevant guidelines on State Aid to Maritime Transport. It has many benefits for ship-owners, charterers and ship managers.

It is a very significant development for the shipping industry because firstly it simplified the tonnage tax system which was approved by the European Commission and secondly Cyprus is the only EU member state with an open registry which has received the approval of such a tonnage tax system. Under this new Tonnage Tax System qualifying owners of Cyprus and foreign ships, charterers and ship managers who opted and are accepted to be taxed under the TTS are subject to an annual tax referred to as tonnage tax which is calculated on the basis of the net tonnage of the qualifying ships they own or charter.

3) Charterers from any jurisdiction

Whoever chooses to enter the Tonnage Tax System is not obliged to pay income tax and they have to pay tonnage tax.

Tonnage tax is calculated on the net tonnage of the vessel according to a broad range of bands and rates that are prescribed in the legislation. The rates applicable to ship managers are 25% of those applicable to ship-owners and charterers.

When the new Tonnage Tax System is chosen the following income tax exceptions apply that provide that notwithstanding the provisions of the Income tax laws or any other Law in force in the Republic no tax shall be charged, levied or collected upon the following:

Given the considerable advantages offered to the Cypriot ship - owners and ship management companies it is not difficult to realize why a small island like Cyprus has grown to be one of the largest third party ship management centres in the world.

It can be concluded from the above that despite the recent challenges facing our small Island the Cyprus shipping industry has a huge potential for greater growth and expansion during the years to come, under the new image of a quality orientated and competitive shipping centre. Despite the limited number of cases where shipping companies have been affected by the banking system “the overall shipping operational and taxation infrastructure in Cyprus remains intact”.

For law firms that copes with shipping law please click the link below.