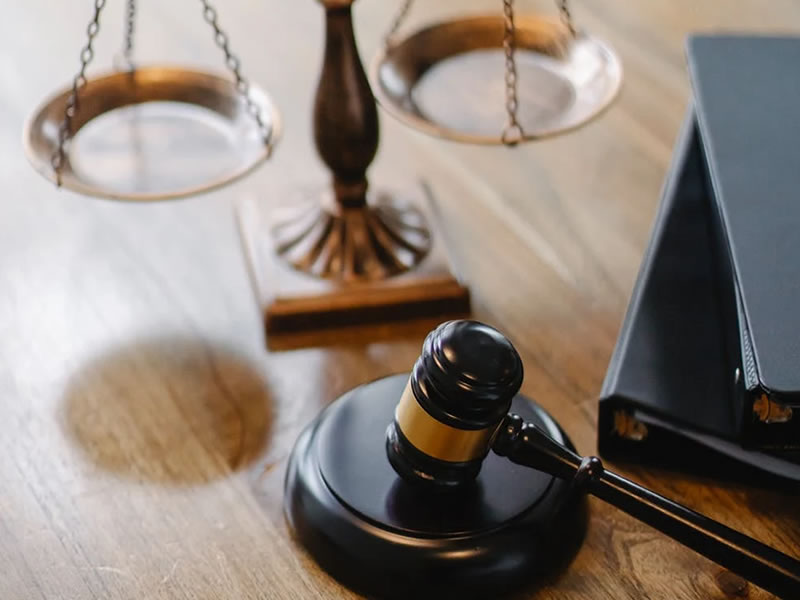 The laws that are applicable today are:

1.1 The Republic of Cyprus

The Republic of Cyprus has a presidential system of government. The president is elected for five years directly by the people in a secret ballot with universal suffrage.

Legislative power is exercised by the House of Representatives. The deputies are elected for five years by universal suffrage via a simple proportional representation system. The House has 80 deputies, of whom 56 (70%) are elected by the Greek Community and 24 (30%) by the Turkish Community. Because of the events which ensued after 1963 and of the Turkish invasion of 1974 the seats corresponding to the Greek-Cypriot community remain vacant.

1.4 Supreme Court of the Republic

The administration of justice is exercised by the Supreme Court of the Republic, the assize courts and the district courts.
The Central Bank of Cyprus is responsible for shaping and implementing the monetary and credit policies of the state. The Central Bank also manages the Republic’s currency reserves, supervises the banks and acts as the government’s banker and financial representative.
Under the constitution, the president of the Republic appoints a number of independent officers of state, such as the Attorney-General (who is the Republic’s legal adviser), the Auditor-General, the director of the Central Bank and the Commissioner for Administration.

Power at local government level is exercised by municipal and community councils and groupings of communities. There are 33 municipalities, of which nine are in the occupied area, and 483 community councils and groupings of communities, of which 131 are in the occupied area. The municipal councils provide services and have administrative powers in the cities and in two or three large rural areas in which municipalities have been established, and the community councils manage local government affairs in the villages. The councils are independent bodies, and their members are elected by universal suffrage every five years.