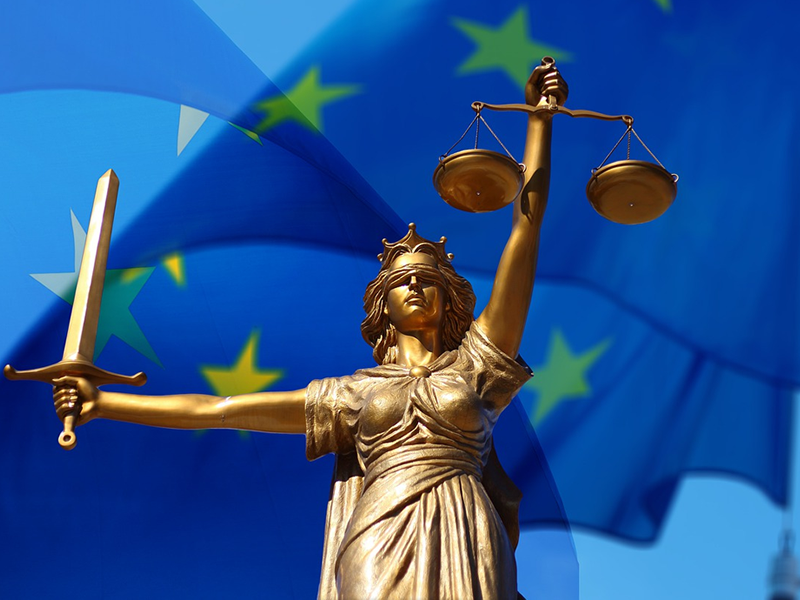 The Republic of Cyprus respects the rules of international law and always acts within the framework of these rules, Minister of Justice and Public Order Kypros Chrysostomides said, commenting on a report on Terrorism for Cyprus issued by the US State Department.
''There is nothing which can make the Republic to deviate from these principles,'' Chrysostomides said, noting that the correct application of the principles of international law is what maintains the international order.
The Cypriot Minister described the report's reference that Cyprus's legal framework for investigating and prosecuting terrorist-related activity remained relatively weak as ''unfair.''
''Cyprus has ratified al the relevant international conventions against terrorism,'' he explained, noting however that ''we cannot reach the other extreme, that is, the violation of the human rights of innocent citizens.''
Replying to a question whether Cypriot airports in Larnaca and Pafos are used by US airplanes for the transportation of persons allegedly involved in terrorism to concentration camps, Chrysostomides said, ''there is no clear testimony which proves such a view.''
Regarding the problems outlined in the report related with the money laundering in the Turkish-occupied since 1974 northern part of Cyprus, Chrysostomides said that ''there were many examples justifying this position,'' noting that ''all problems will be rectified with the termination of the occupation, the solution of the Cyprus problem and the reunification of our country.''
Cyprus has been divided since 1974 when Turkey invaded and occupied its northern third.