Corporate Housekeeping: Does the Signature of One Director Constitute Authority to Bind a Company? 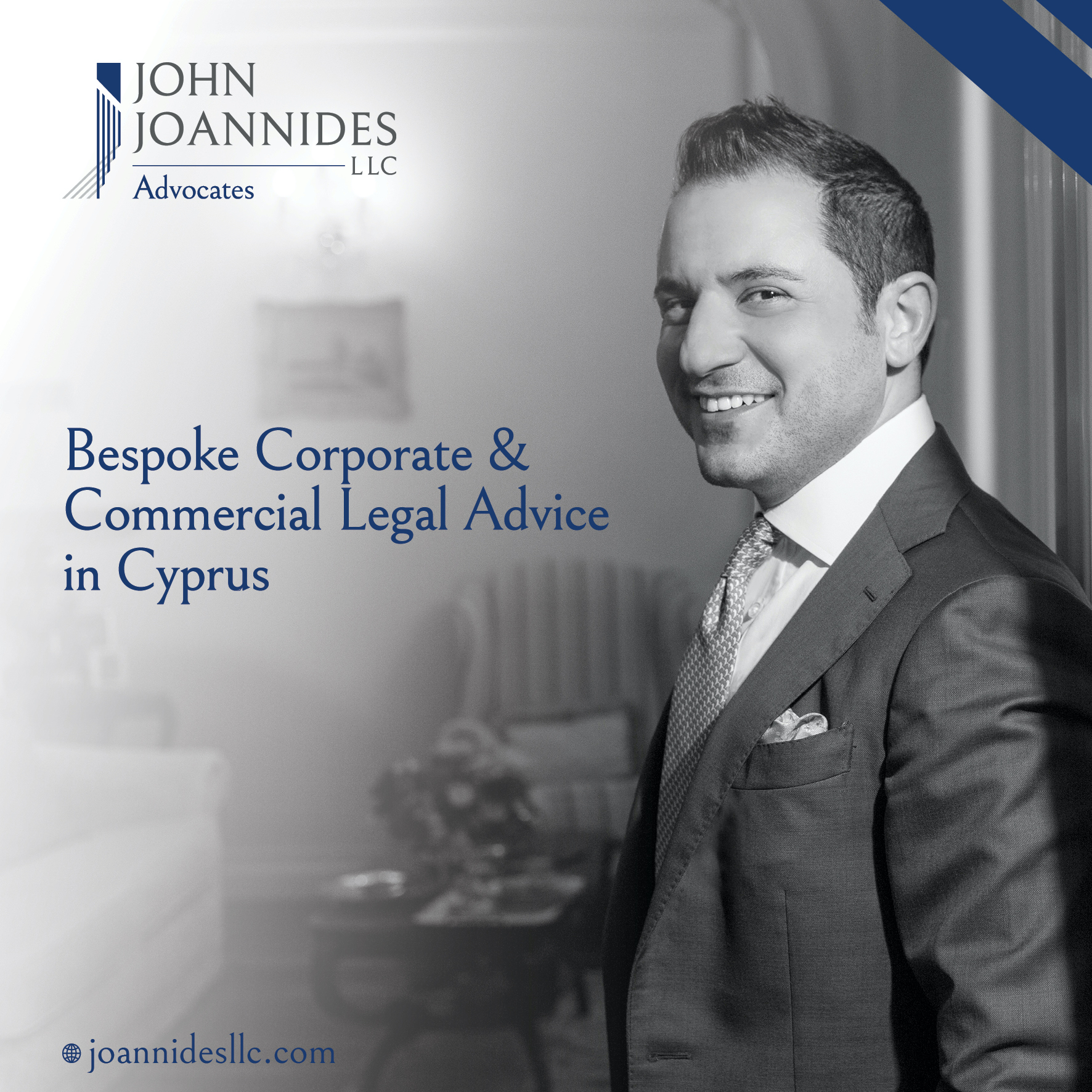 The question whether the signature of one officer of a company suffices to bind the company is a frequent one, the present brief article outlines the position concerning the ability of an officer to bind a company with regard to a particular transaction.

The validity of transactions concluded on behalf of a company is regulated by CAP.113 Section 33A of the Cyprus Companies Law. In that respect, the following general principles apply:

Frequently, and understandably, business owners are focused on the operation and running of their businesses to the extent that corporate housekeeping is neglected and officers, and transactions/agreements are not authorised, resolutions are not passed and companies are generally not operating in accordance with their Memorandum & Articles of Association. Unfortunately, the consequences of improper or non-existent corporate housekeeping do not become evident until business owners receive offers to sell their business or otherwise enter into transactions for the expansion of their business under which circumstances a potential buyer will conduct due diligence on the company.

Contact us for information on good corporate housekeeping in accordance with the Cyprus Companies Law and your company’s articles of association: LLC@JoannidesLLC.com.