Even Louis Vuitton Needs to Prove Distinctiveness of a Trademark 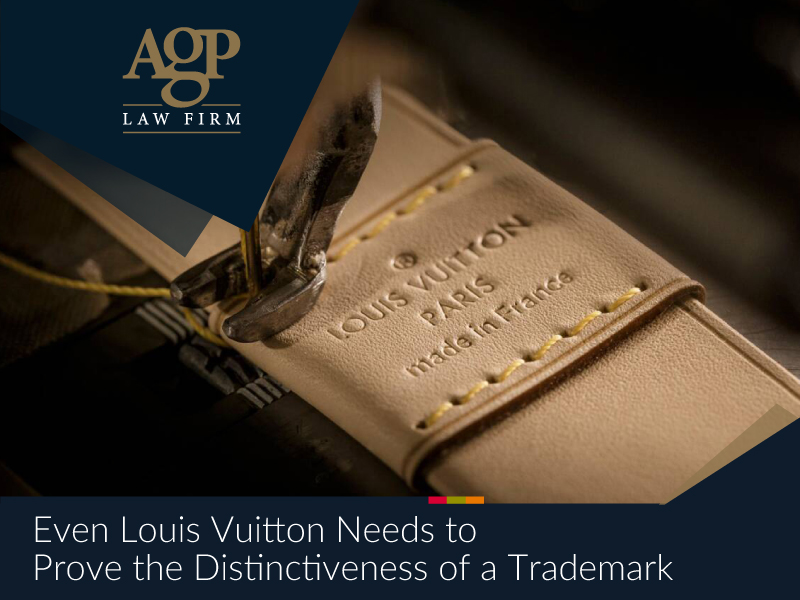 Background Facts of the Dispute

Louis Vuitton had obtained from the International Bureau of the World Intellectual Property Organisation (hereinafter “WIPO”) on 4 November 2008 with international registration No 986207.

According to the Nice Agreement Concerning the International Classification of Goods and Services for the Purpose of Registration of Marks of 15 June 1957, the goods covered by the contested mark were in Class 18 and matched the description of different types of bags, cases, wallets, umbrellas and sunshade boxes made of leather or imitation leather, trunks, travelling bags and other.

On June 25th, 2015, an application was filed with EUIPO by Mr. Norbert Wisniewski for a declaration of invalidity of the Damier Azur trademark (recognizable as checkerboard pattern.

On December 14th, 2016 the request for declaration of invalidity was granted by the Cancellation Division.

Louis Vuitton filed a notice of appeal with the EUIPO on February 3rd, 2017 in opposition to the Cancellation Division’s decision.

On October 19, 2022, the General Court of the European Union sided with EUIPO and decided that Louis Vuitton “has not… demonstrated that the contested mark had acquired distinctive character through its use in all Member States of the European Union,” which necessitates the complete dismissal of the action.

The decision was made after evaluating all of the evidence provided by the trademark holder and the Court outlined the factors that determined the dismissal as being:

The decision demonstrates once more, from a broader perspective, that distinctiveness, whether inherent or acquired, is a real issue when it comes to trademarks of this kind, and the path to a finding of acquired distinctiveness is certainly not an easy one.