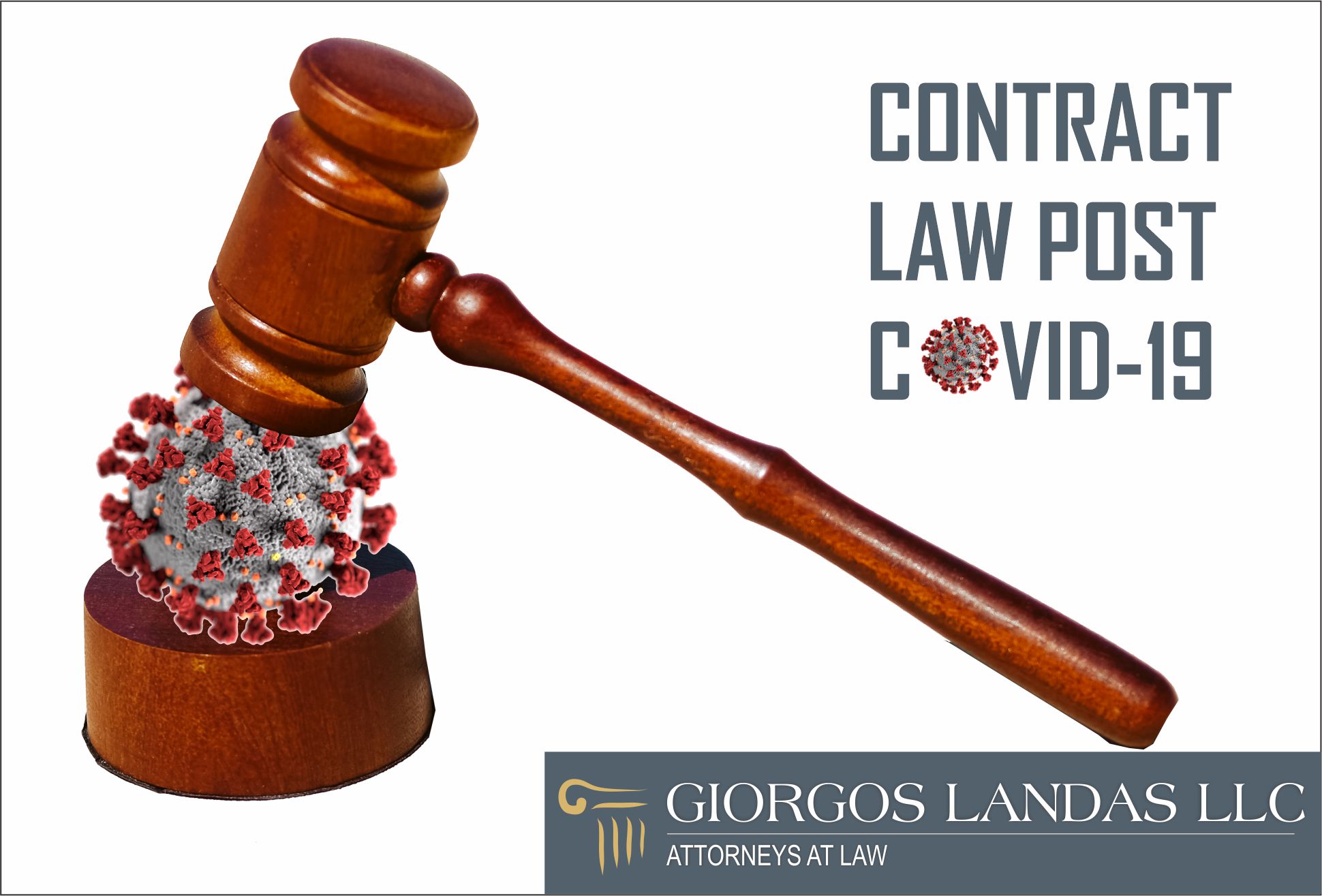 While the global pandemic called as Coronavirus disease hereinafter referred to as “Covid-19” suddenly changed our lives in an unexpected way, changing our daily life routine and habits, it also changed the legal thinking of Contract law and the law of obligations. Plethora of multinational and domestic companies have suffered significant losses during their transactions, because Covid-19 made them face a true threat being legally unprotected. This article expects to briefly analyze and set the practical and legal guidance of the formation of a Contract under the Cypriot law of Contracts, from what we have been taught from Covid-19.

Who has the right to form a Contract?

The current legal framework who regulates the law of contract in Cyprus is the Law of Contracts (Cap.149) as it has been amended from time to time, hereinafter refers to as (the “Law”). Article 26 of the Constitution of the Republic of Cyprus gives the right to every person to enter into a contract freely. The same Article has some restrictions and/or limitations, which are defined by the Law. All agreements are contracts if they are made with free consent of the parties competent to contract, for a lawful consideration and with a lawful object, and are not hereby expressly declared to be void, and may be made in writing, or orally, or partly in writing and partly orally, or may be implied from the conduct of the parties  [1].

The first rule on Frustration was made in the 17th century judgment in the case of Paradine v Jane [1647] EWHC KB, known as the rule of ‘absolute contracts’ [2]. “When the law casts a duty upon a man which, through no fault of his, he is unable to perform, he is excused for non – performance; but if he binds himself by contract absolutely to do a thing, he cannot escape liability for damages for proof that as events turned out performance is futile or even impossible” [3]. The absolute rule of the parent case was mitigated in Taylor v Caldwell [1863] 3 B&S 826, providing that “ if the further fulfilment of the contract is brought to an abrupt stop by some irresistible and extraneous cause for which neither party is responsible, the contract shall terminate forthwith and the parties be discharged” [4].

Article 56 of the Law states the following:

The origin of the Article 56(2) of the Law, comes in the corresponding Article of the Indian law of the Contracts, as it was held by the Supreme Court of Cyprus in the case of Maison Jenny Limited v. Krashias Footwear Industry Limited (2002) 1 Α.Α.Δ. 1156, while its interpretation was given in the case Xenophontos v. Tyrimou (1984) 1 C.L.R. 23 adopting the definition of the book of Pollock and Mulla  [5].

The origin of the term Force Majeure is in France and the translation is “superior force”, which in legal practice is known as “Act of God” inter alia an unforeseeable event. Incidents that can be included and considered to fall within the scope of the term "force majeure" are disasters, natural phenomena, armed forces (war), pandemics, etc.

It is important to note here, that even if the clause of ‘Force Majeure’ is included in the drafting of the contract, it does not automatically make the contract voidable if the event occurs. The only way for the clause to be in force is for the suffering party to prove that there is not other way to execute the contract, which a notice shall be given [6]. In other words, the ‘Force Majeure” clause, sets out the continuance and the future of the contract in question as it was agreed and anticipated and/or intended by the parties.

As it was held by the Supreme Court of Cyprus: "The doctrine of frustration comes into play when a contract becomes impossible of performance, after it is made, on account of circumstances beyond the control of parties or the change in circumstances makes the performance of the contract impossible. In fact impossibility and frustration are often used as interchangeable expressions. The changed circumstances make the performance of contract impossible. In India, the law dealing with frustration must primarily be looked at as contained in sections 32 and 56 of the Contract Act. The rule in section 56 exhaustively deals with the doctrine of frustration of contracts and it cannot be extended by analogies borrowed from the English Common Law. The Court can give relief on the ground of subsequent impossibility when it finds that the whole purpose or the basis of the contract has frustrated by the intrusion or occurrence of an unexpected event or change of circumstances which was not contemplated by the parties at the date of the contract"  [8].

The legal effect of applying the principle of frustration is the voidance of the contract in question. In this way the parties to the contract are released from any further obligations they have under that contract  [9].

As it was analyzed above, the Principle of Frustration applies by the Court only in cases where there was not a ‘Force Majeure’ clause in the contract of question, because of the unforeseeable event

[10]. The importance for both Parties that will enter into an Agreement, to include a ‘Force Majeure’ clause is out of question. It cannot only be used as a shield but also as a sword, by either party when the unforeseeable event occurs.

Finally, while drafting a contract we should bear in mind that clause of ‘Force Majeure’ should not be generic and/or vague as the Court may reject the clause.