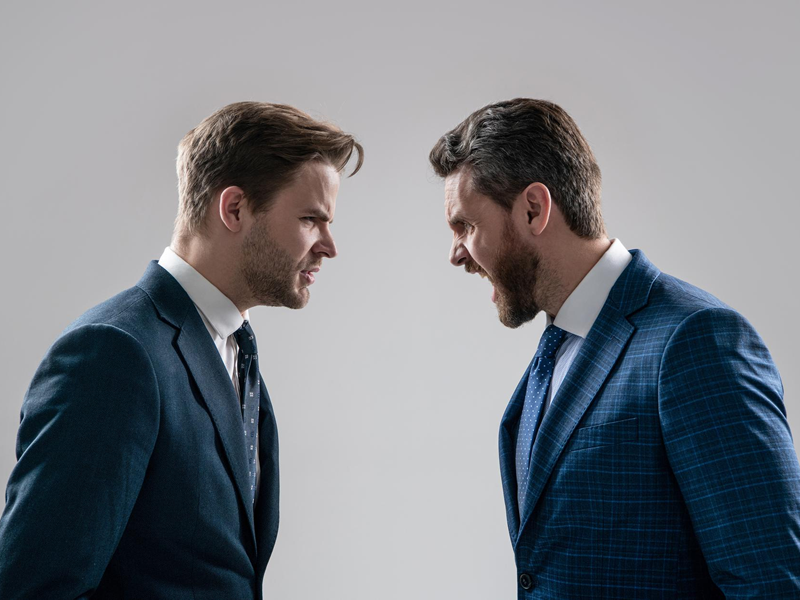 By:  A. Karitzis & Associates LLC

Conflicts and disputes, unfortunately, are unavoidable in every business operation. As it comes to shareholders, issues that relate to, inter alia, the management of the company by the directors, the distribution of profits, the exercise of control, or the service of personal interests that may contradict the company’s affairs usually lead to an escalation of disputes and can interfere with the rights of other shareholders or even place at risk the operation and the best interest of the company itself.

Shareholders, as the owners of a company, have an array of legal rights and obligations in relation to the company, which flow principally from both contract law and statute, under the Companies Law (Cap. 113). The regulation of such rights and obligations, in advance, is the key to eliminating or at least limiting the possibility of any disputes arising between the shareholders. However, in the unlikely event that any conflicts and disputes arise, Cyprus Law provides mechanisms that are available to be enforced before the Cyprus Court to preserve the rights of the respective parties, as described below.

Before investing or by any other means acquiring any stake in a company it is advisable that the respective rights and obligations of the shareholders should be regulated via a Shareholders Agreement. A Shareholders Agreement, like any other private contract, binds all the parties to its terms of it while the usual remedies for breach of contract will be available if any party breaches its terms. Such Agreements are entered into between the shareholders themselves (the company is not a party to the agreement) and aim to specify, inter alia, how they will behave within their company, what business the company will do, regulate the decision-making power of the shareholders to various aspects of the company as well as, determine issues regarding the transfer or sale of any shares held in the company.

Although many of the aspects that can be determined under a Shareholders Agreement are also included in the company’s Articles of Association, entering into such an agreement can be advantageous for the following reasons:

Minority shareholders and their rights

The degree of involvement by shareholders in their company ultimately will vary considerably, depending on the size and the rights attached to their shareholding. Minority shareholders have little direct power within the company as they cannot be certain about the passing of a specific resolution at a general meeting without the backing of other shareholders. Such dependency, many times, leads to the oppression of their rights and their exclusion from the decision-making and management of the company. However, minority shareholders are by no means powerless.

A well-entrenched common law principle, as it was determined in the landmark case of Foss v. Harbottle, is that the company, as a separate legal entity, is the correct plaintiff to bring any action for any wrongdoing in its affairs. However, common law has established exceptions to this rule to enable minority shareholders to pursue a claim which would not otherwise have been possible to be launched, due to the wrongdoers’ dominant position and exercise of control over the company, which include the majority shareholders or directors of the company.

Following the common law, Cyprus Courts have adopted and developed the common-law protection and minority shareholders can proceed with such a claim (a Derivative Action), inter alia, provided that the following requirements are met:

Section 202 of Cap. 113 provides the right to any member of a company, which is a registered shareholder for at least 6 months, to file a winding up petition before Cyprus Courts, on just and equitable grounds, including, inter alia, cases where the company’s management is conducted oppressively and fraudulently, where there is abuse or deadlock to the management of the company’s affairs as well as lack of confidence to the company’s procedures and operations. However, in the context of a Winding-up Petition, Court can award alternative remedies if it is of the opinion that the affairs of the company have been conducted in a manner oppressive to the petitioner but to wind up the company would unfairly prejudice the latter, although, based on the facts of the case, it would have been just and equitable to wind up the company.

The alternative remedies that can be awarded under Section 202 of Cap. 113 include the followings: