The Independence of Audits from Fiduciary Services: “Network” Firms 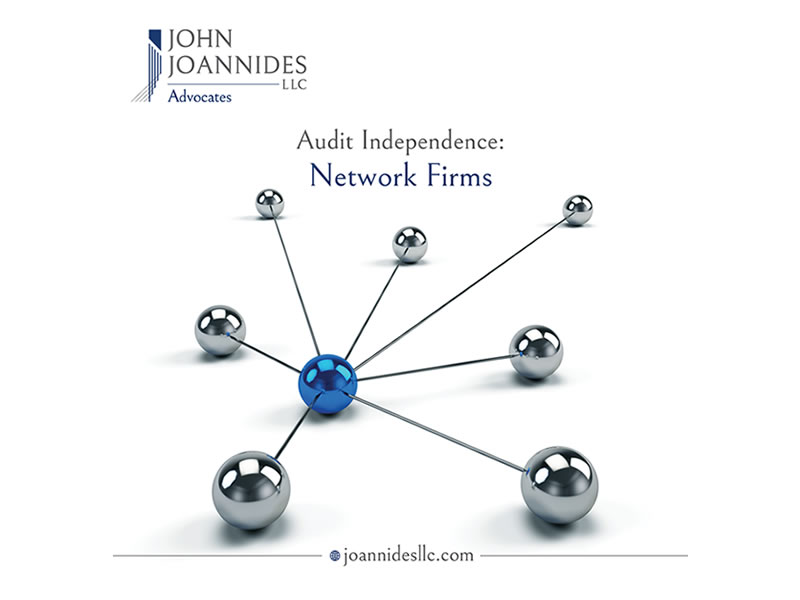 DIRECTIVE 2014/56/EU of 16 April 2014 amending Directive 2006/43/EC on statutory audits of annual accounts and consolidated accounts was enacted by Cyprus through the Auditors’ Law 2017 (N. 53(I)/2017) (the “Law”), which, inter alia, prohibits any connection between the appointed auditors of a Cyprus company and the board of directors and/or officers of the same company;

The legitimacy of the audited financial statements, as well as the value of directorships of a company are affected in cases where that company’s officers are in any way connected or associated to a company’s appointed auditors.

In particular, Section 76(2)(d) of the Law stipulates that:

(2) None of the following persons shall be eligible to be appointed as legal auditors:

“Network” Firms and the One-Stop-Shop Model
Professional services firms affiliated either through their shareholding / officers or a partnership arrangement between the directors of a firm offering fiduciary services and the directors of a licensed audit firm fall under the prohibition of Section 76(2)(d), in that a “Network” of firms is established as defined and prohibited in the IESBA Code of Ethics on “Audit Independence” (the “Code”) Paragraph 290. Indeed, Paragraphs 290.144 – 290.146 of the Code provide that:

“Where a partner or employee of a firm serve as officer, director or company secretary of an audit client, the self-review and self-interest threats created would be so significant that no safeguards could reduce the threats to an acceptable level”, thereby rendering an audit worthless and the integrity of a directorship questionable.

Under the Code a “Network” of firms is deemed to exist where:

In such cases a reasonable and informed third party would likely conclude that the firms are associated in such a way that a “network” exists between them in contravention of the Code and the Law.

To avoid the consequences arising from a Conflict of Interest between “Network” firms, that would likely render audits worthless, it is recommended that fiduciary / legal services be provided by independent law firms and audits by independent audit firms to safeguard both the integrity of directorships and the legitimacy of audits in accordance with the Auditors Law 2017. It would appear that on every level, national, European and global the “one-stop-shop” business model to providing professional services has eclipsed.