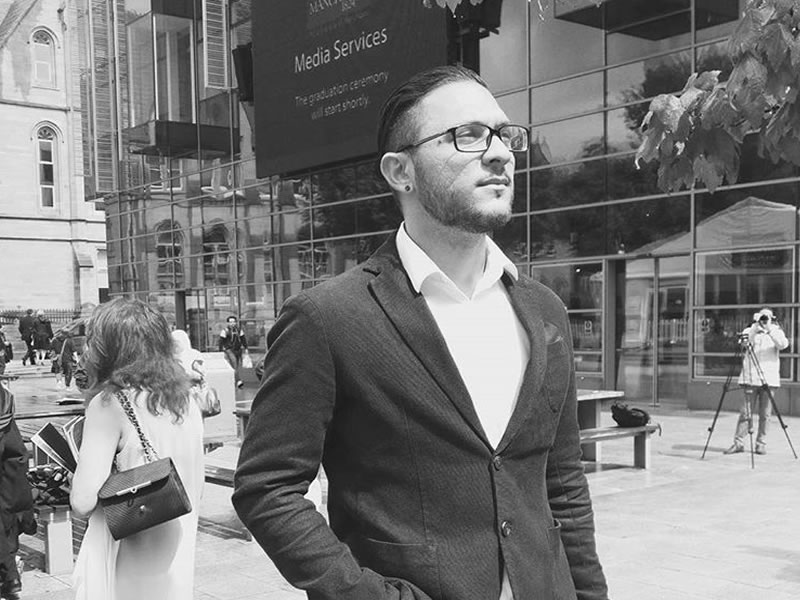 1. What are the procedures for registering a company in Cyprus? Is the bureaucracy an obstacle for the efficiency of such procedures?
General Information:
Registering a Private Limited Liability company in Cyprus is a quite simple and straight-forward procedure without the fuss that many other jurisdictions have. The latter can be completed within a period of 10 working days depending on the work volume of the Companies Registrar, and enables the legal entity to start business forthwith. Incorporating a Private Limited Liability company in Cyprus provides a plethora of benefits which can be proven to be crucial in the formation of a tax-efficient and profitable business structure. The formation also of a holding structure is a great way to make sure assets are well managed in a way that results in strong growth. By having a holding structure, it will be easier to identify where improvements can be made that will improve profitability.

Registration Procedure:
As a standardise procedure, all the below steps are taken by virtue of the provisions of the Companies Law (CAP113) and also according to the prescribed policies of the Registrar of Companies:

Specimen memorandum and articles of association, which have been prepared after careful study by lawyers, can be made available, but care should be taken that the first few main objects’ clauses are tailored to the specific circumstances and the main business objects of the company.

Upon approval and signing by the Subscribers/Shareholders, we proceed with the submission.

After the above steps are finalized, the below certificates are issued by the Registrar of Companies:

Annual Obligations for Maintenance:
HE32-Annual General Meeting: every company having a share capital must every year, within 42 days from the date of its Annual General Meeting, submit a return to the Registrar of Companies. This must be accompanied with a copy of the Financial Statements of the Company of the previous year translated in Greek.

2. The Cyprus taxation system is closely related with the flow of foreign incorporations of businesses. What are the main advantages and why should businesses choose Cyprus?
Cyprus is a leader among international tax planning jurisdictions and registration of a company in Cyprus is the ideal mechanism for protecting a business. During the last decade, the role of Cyprus in international tax planning has increased dramatically. As a member of the EU Cyprus has quickly gained a reputation as a reliable, legitimate jurisdiction with some of the lowest taxes in Europe. The island is proudly a member of the White list of OECD and it is in full compliance with the code of Conduct for Business Taxation and against harmful tax competition. Furthermore, the island is always in line with the latest EU standards. Additionally, it is complemented as being one of the most prime international competitors in the field of holding regimes. It will be a missed opportunity not to invest in this international investment hub.

Cyprus can rely on an extensive network of double tax treaties to avoid double taxation of the same profits in respect of the same person or entity. Most of the Treaties follow the OECD model and all of them have the impact of reducing or eliminating the normal withholding taxes imposed by the Contracting states on dividends, interest and royalty payments. this is beneficial for trade with certain Eastern European Countries and Russia because foreign investors investing in Eastern Europe have the opportunity to channel their investments through Cyprus. Cyprus represents an idea gateway for investments between the EU and Eastern Europe/Asia.

Below are some of the most important benefits, Cyprus represents an idea gateway for investments between the EU and Eastern Europe/Asia.

3. How do investments in Cyprus and company formations get affected from external factors such as the war in Syria, the Brexit etc.?
Taking into consideration the two examples referred above and specifically Syria we could say that due to that country’s political instability and its accession in the Sanction List Countries, it is unfortunate because many Syrian investors will not be allowed to make any investments as the Banking Institutions of Cyprus will not accept any transfers of funds.

Additionally, we could also refer to a more recent incident, that of Lebanon. Many of our Lebanese clients are not able to go ahead with their investments and fulfil their contractual obligations due to the recently applied capital controls.

On the other end, if the UK exits EU without striking an agreement on good terms, this will be proven to be beneficial as many business and legal entities will choose to redomicile in Cyprus (so as to remain within the EU).

4. What type of businesses chooses Cyprus for company formation purposes? Can you see any tendency?
The above depends on the goals and circumstances of each Client. Generally, a tendency exists in relation to creation of trading companies, holding companies and real estate investments in the island. Moreover, interest is also noted in relation to investments in the constructions sector from non-European investors.

5. What are the most available legal forms and requirements of company formation in Cyprus?
The most commonly known and frequently used investment vehicle in Cyprus, from both foreign and local investors, is the Private Limited Liability Company.

No minimum capital requirement exists - making it one of the most attractive investment vehicles internationally. The availability of one Director, Shareholder, Secretary and Registered Office in Cyprus is necessary. The law does not require that directors should be Cyprus residents. On the contrary, irrespective of the country of residency and on whether it is an individual or a legally incorporated entity, anyone can be appointed as such. The Registered office, though, must be located only within Cyprus.

Attention should be given on the fact that Cyprus companies are not automatically deemed to be tax resident in Cyprus by virtue of incorporation alone. The tax authorities will consider such criteria as the location of the central management & control. The latter can be achieved by having the majority of the directors’ residents in Cyprus. Therefore, it is advisable of having local directors constituting the majority of the board of the Company, where the provisions of a double tax treaty are going to be utilized; and it is important to show that the company’s decisions are being taken in Cyprus.

Also, for practical reasons, it is recommended that the Secretary is a Cyprus resident.  Directors can also act as Secretaries, but a sole Director cannot act as a Company Secretary, except only in the case of a “one shareholder - one director - one secretary company” when one person can indeed act in all three aforementioned capacities.

6. The competition among service providers that offer company formation services in Cyprus is huge. What should a potential investor keep in mind before making a choice?
If entrepreneurs wish to derive the optimum results from their business activities and also minimize the incidence of taxation, they need to implement tax efficient structures as well as restructuring options for existing ones. Nevertheless, the selection of the appropriate jurisdiction for the best implementation of such structures, shall not always be a tax driven exercise. The most appropriate approach on this matter is a thoughtful, case-specific and tailor-made decision.

Our Firm’s policy is to work closely with clients to provide them comprehensive solutions, tailored to their personal or business circumstances and specific needs. The cornerstone of our Firm’s success is the extensive attention and care afforded to each of our clients with their best interest always in mind. We make sure that we provide with continuous information and briefing our clients on all aspects of the incorporation procedure or any other related matter.

7. Cyprus is lately promoted as an important business center in the Mediterranean. Do you believe that the government has a sufficient strategy in order to attract investors or is there any more measures that should be implemented?
The Government periodically tries to provide investors around the world various incentives. An example is the law amendment according to which the profit made upon the sale in the future, of properties acquired by 31st December 2016, will not be subject to capital gains tax. According to the latter, no transfer fees will be applied for property purchases subject to VAT, while for other purchases, transfer fees will be reduced to 50%, as estimated based on the provisions of the current legislation. Furthermore, the long-standing problem of the Land Registry’s delay in issuing title deeds in due time (in the names of the purchasers who have paid all the outstanding amount to land developers) is being tackled by the implementation of a recent legislation.

More developments are, of course, welcome.

8. We see that Larnaca is slowly developing after a very static period during the recession. However large businesses tend to choose other cities for setting up their offices. What’s Larnaca’s advantage in comparison to other cities in Cyprus?
Larnaca is at the doorstep of becoming the next investment hub in Cyprus and welcome numerous of investors from around the globe. One of the most important advantages is that the acquisition and leasing cost of immovable property is considerably lower in comparison with other cities. Furthermore, Larnaca city is close to the port of Larnaca and 10km from Larnaca’s international airport, which has direct flights to over 60 destinations – suitable for businessmen/women who visit the island all year round. Plans for the construction of a new marina and port are in progress. Attraction from foreign investors is observed in relation to numerous new projects under construction, presenting a new exciting industry. The infrastructure of new Hotels offering business-oriented facilities (i.e. Radisson Blu) is a welcome addition.

Recently, accredited and appointed as the Data Protection Officer - Mr. Hadjimatheou actively ensures that the Firm is committed and complied to the Data Protection Legislation’s (GDPR) newly introduced obligations and accountability requirements, whilst designs and manages Data Protection Management Systems to support organisations in their personal data protection efforts.