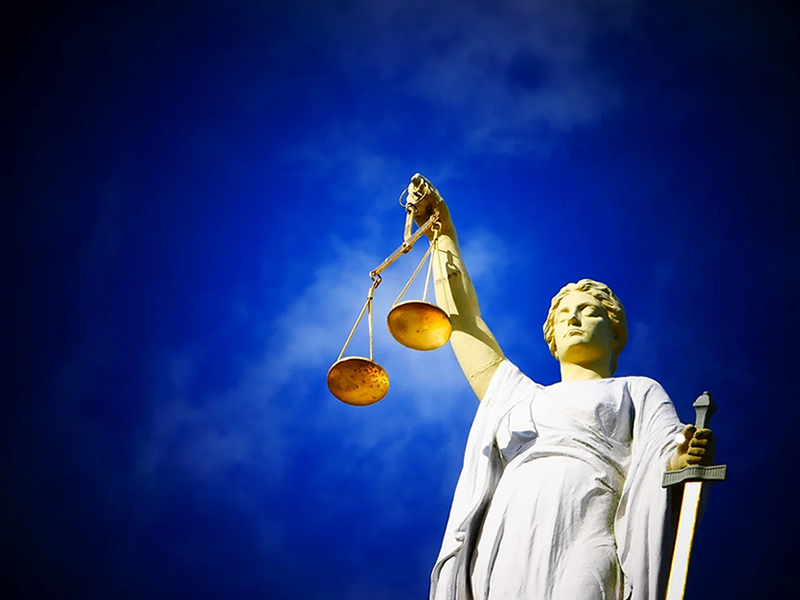 The European Day of Justice and Lawyers is celebrated every year on 25 October and aims to bring European citizens closer to the process of justice and to inform them of their rights through various actions and targeted campaigns organized by EU Member States.

The European Day of Civil Justice was established in 2003 and is celebrated every year on 25 October, at the initiative of the Council of Europe and the European Commission.

The possibility of unrestricted access to justice is an indisputable fundamental right, which should be fulfilled for all citizens. Respect for fundamental rights in the EU must be effective. This means that when an individual's rights are violated, he or she has the right to actually go to court.

Undoubtedly, a constituent element of a democracy is the rule of law, the main feature of which is the existence of an independent and effective judiciary.

Although it is publicly stated by those in charge that the aim is the promotion of the quality, independence and efficiency of the justice system, the oligarchy noted in the passing of the three acts of the Judicial Reform, endangers the system with visible and potential dangers in many levels.

The implementation of the pilot program (backlog) for the adjudication of late cases is a management action for the discharge of the courts with the aim of their smoother and more efficient operation.

Another important issue that is inextricably linked to the message of the Day is the comprehensive and valid information of the citizens about their rights.

The Cyprus Bar Association, aiming at ensuring the access of all citizens to justice, is studying a proposal for the provision of pro bono legal advice to citizens who do not have the financial means to turn to a lawyer.

It is understandable that there should be no gap between justice and the administration of justice, since without the possibility of real and effective access to justice, every right remains meteoric and empty.