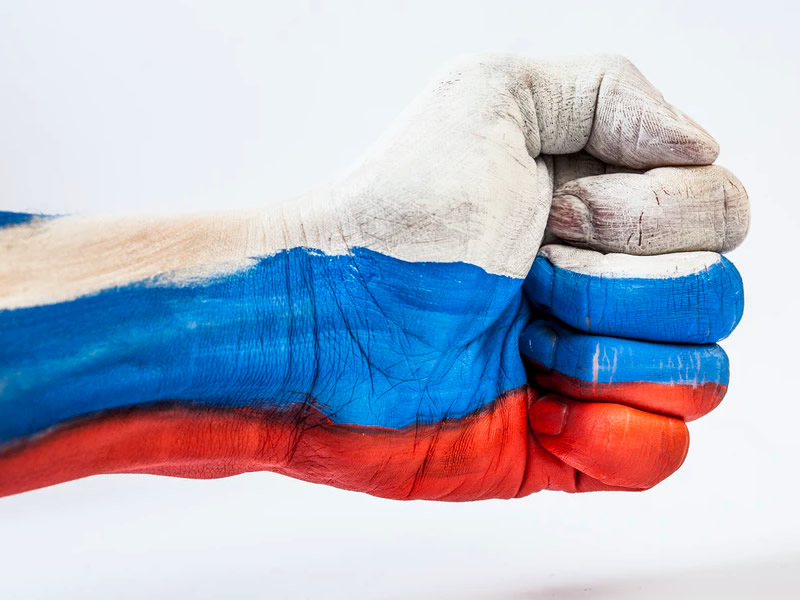 We have been watching closely for the past two month the issue of the Double Tax Treaty negotiations between Cyprus Government and Government of Russian Federation (“DTT”), which eventually came to a positive outcome and imperative amendments were agreed between Russia and Cyprus.

Until now, the tax agreement with Cyprus provided attractive conditions in terms of taxation. The rate for the payment of dividends to Cyprus could be reduced to 5% or 10%, and on interest on loans - to 0%.

What has been amended?

Through extensive negotiations Cyprus ensured amongst others, the following:

15% withholding tax WHT will not apply to (i) dividends for regulated entities i.e. pension funds, insurance companies, listed companies (ii) the interest payments from corporate and government bond, as well as, Eurobonds.