Increase of the beneficiaries of the Cyprus Digital Nomad Visa program 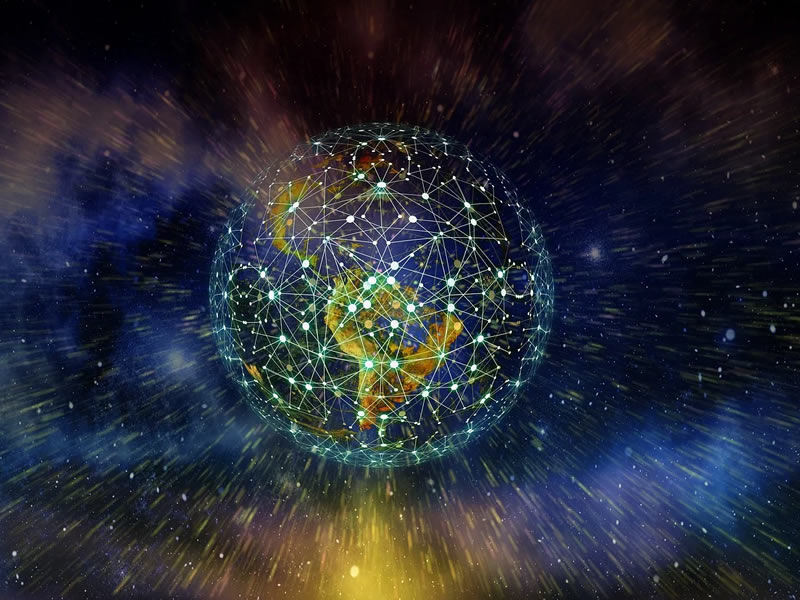 The number of beneficiaries of the Cyprus Digital Nomad Visa program increased from 100 to 500 according to the Minister of Finance, Konstantinos Petridis.

Mr. Petridis referred to the approach of companies to operate and expand their activities in Cyprus, a plan which was approved in October 2021 by the Council of Ministers and began to be implemented in 2022.

Part of this plan is the Cyprus Digital Nomad Visa, "which aims to attract third-country nationals from outside the European Economic Area and allow them to reside in Cyprus on condition that their work is provided through information technology to companies or clients located abroad ", he noted. The specific plan, as explained by the Finance Minister, aims to strengthen Cyprus as a center for the provision of electronic services, the development of the business ecosystem and consequently the economic development of the country.