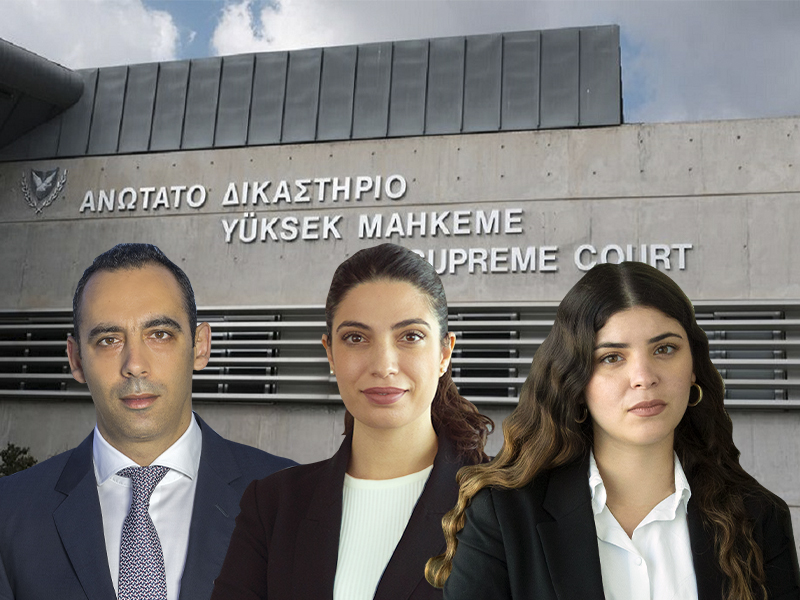 The AGP Litigation Team, defending our client, has managed to overturn a Norwich Pharmacal Order and secure another success at the Supreme Court.

On March 9 of 2022 the honourable judges of the Supreme Court delivered judgment on two appeals brought by our seasoned team of Cyprus Lawyers. The Court, inter alia, noted that the requirements set by the common law and applied by case law in Cyprus with reference to disclosure applications based on the Norwich Pharmacal relief were missing, went on to say that the Family District Court of Limassol wrongfully assessed the issues brought forward and ordered that all documents disclosed be returned to court, forbidding the Respondent from making any use of those.

The Claimant (Respondent before the Supreme Court) in November 2017, filed with the Family Court of Limassol against her ex-spouse, our Client (Defendant 1 / Applicant before the Supreme Court), an application for division of the marital property following divorce and matrimonial procedures that have been taking place in Russia, Switzerland and France. Parties to this application were also the Defendants 2-4 on the allegations that these are legal entities owned and/or controlled by our Client.

Later on and through the submission of a without notice (ex-parte) interim application for Norwich Pharmacal Disclosure and Tracing order, without our Clients been informed, the opposing side managed to obtain Disclosure Orders against a number of local banks in Cyprus with respect to banking documents, transactions and banking data of our Clients, but also of persons and entities not parties to the dispute on the allegation that they conspire with our Clients. The District Court effectively ordered local banks to disclose relevant documents and bank statements of our Clients, and of persons and entities not parties to the dispute, without our Clients’ knowledge or ability to defend their position. After our Clients were informed of the said disclosure orders it was already too late to file either an objection or a certiorari. Our Clients filed a strike off application aiming at successfully setting aside the Orders issued. Following hearing, the District Court rejected our Clients’ application for Set Aside.

Success at the Supreme Court

On appeal, Mr. Angelos Paphitis and Ms. Andrea Psara assisted by Ms. Ioanna Martidi, successfully overturned the decision of the district Court of Limassol on a number of grounds, with the dominant one being the fact that our Clients were not given the right to defend themselves, a right guaranteed not only by law and practice but by the Constitution and the provisions of natural justice too. In a nutshell, our lawyers strongest argument was to prove that neither the Norwich Pharmacal application nor the Court Order for Disclosure were served or brought to the attention of the directly affected parties.

Although the opposing party’s position has been that the purpose of enforcing Norwich Pharmacal Orders is that the persons and/or entities for whom disclosure is sought are not notified, the Supreme Court rejected their argument on the grounds that, inter alia, the district court’s decision has in fact and in reality violated our Clients’ constitutional rights of fair trial and natural justice for it did not give them the right to defend, with reference to the case of Brady and another v. PKF (UK) LLC [2011] EWHC 3178 (QB) where it was said that “…a third party, whose interests are obviously affected by an application such as this, should be served or at least notified of the claim and/or the hearing”. The Supreme Court further held that the Respondent’s intention was not to identify any wrongdoers (being one of the requirements for a successful Norwich Pharmacal Discovery Order) since the persons against whom she claimed disclosure were all known to her as parties to the action.

Concluding, in addition to cancelling the District Court’s decision, the Supreme Court further issued mandatory order for the return of all disclosed documents, data etc, while forbidding the other party from using any information and/or data collected by the banks. The Respondent must within 10 days submit an affidavit in court confirming that all data and documents obtained has been returned to the Court.